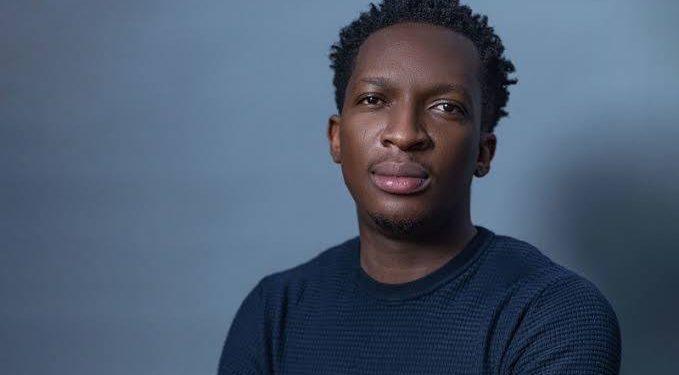 Shola Akinlade, co-founder and chief executive officer (CEO) of Paystack, has unveiled Sporting Lagos Football Club ahead of the 2021/2022 season in the Nigeria National League (NNL).

The new football club was unveiled on Thursday in Lagos.

Akinlade said the death of his father in 2021 inspired the “commitment to deepen my involvement in our community”.

“Last year, I lost my dad and spent a lot of time with my 75-year-old mum. And for the first time in my life, I started thinking about what my life would look like at 75. The outcome of my reflection was a commitment to deepen my involvement in our community, which has given me so much,” he said.

“Football has always been a space that makes me proud to be part of this country and continent. That’s likely because football is more than entertainment; it’s identity, it’s opportunity. Digging deeper into the sport has been a revelation. There’s an entire ecosystem of time, activity, and talent that goes into those electrifying 90 minutes.”

Speaking on the club’s ambition, Enakhena said the team’s spell in the Nigerian second division would not be more than a season before joining the top teams in the Nigeria Professional Football League (NPFL).

“I don’t see myself as someone that wants to run an NNL team, we tried our best to get an NPFL team, but it didn’t work out. We are an NNL team for now, but we will not spend more than one season in the second division,” he said.

Sporting Lagos FC, coached by Uche Okagbue, will begin their NNL campaign on February 12 when they host Go Round FC at the Teslim Balogun Stadium, Lagos.

Archer lands $1B order from United Airlines and a SPAC deal