Men of the Lagos State Rapid Response Squad have arrested a traffic robber, Sodiq Abubakar, in the Ketu area of the state.

It was learnt that the suspect was arrested around 8pm on Friday while operating with other members of his gang.

The gang was said to have attacked and robbed a motorist trapped in traffic and fled the scene.

Abubakar was, however, caught by RRS operatives.

Our correspondent gathered that the gang usually threatened to smash the glass windows of their victims’ cars before dispossessing them of their valuables.

Aside from Ketu, the hoodlums operated on the Otedola Bridge end of the Lagos-Ibadan Expressway.

The suspect, in the past, was said to have been convicted and served three months’ imprisonment for robbing motorists in the Alapere area.

The state Police Public Relations Officer, Adekunle Ajisebutu, while confirming the arrest of the suspect, said the Commissioner of Police, Hakeem Odumosu, had ordered his prosecution.

He said, “The Lagos State Police Command is ready to ensure adequate security, especially during this festive season and beyond, as the security of lives and property of the people is paramount to us. The police command is working to rid the state of criminal elements.” 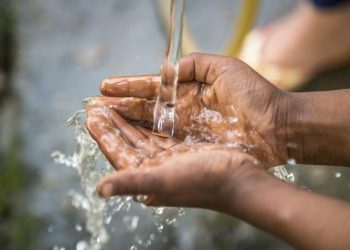