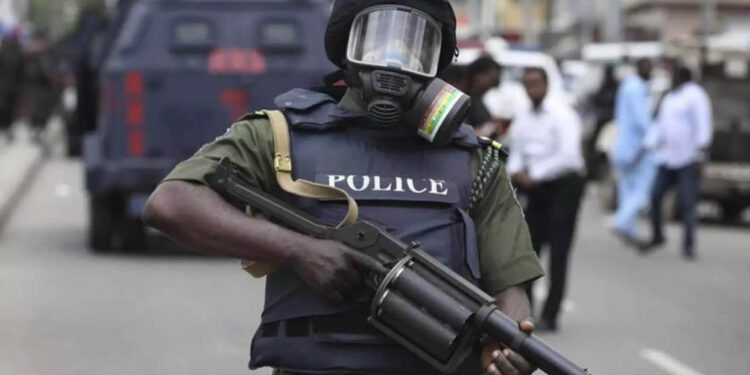 No fewer than 100 armed policemen and thugs, allegedly led by members of a Lagos family, have demolished buildings at the Ikeja Saddle Club, in the Isheri-Olowora area of Lagos State.

The policemen were said to be from the Zone 2 Police Command, while the thugs were armed with weapons, including cutlasses, axes and machetes.

It was gathered that business owners, workers and members of the club scampered for safety as a bulldozer they brought pulled down structures on the club’s premises.

Four employees of the club were reportedly arrested during the invasion.

The President of the club, Wole Osinupebi, told our correspondent that the family that led the group claimed to be in possession of a court judgment giving them rights to the land.

He, however, stated that the Lagos State Government, who owned the land, had appealed the judgement, adding that the family carried out the demolition despite being aware of a stay of action on the judgement.

Osinupebi said, “This land was acquired by the Lagos State Government and we were given a Certificate of Occupancy for the land. But in Isheri, members of two families have been fighting each other over the whole of Omole Estate Phase 2, and other places.

“Members of one of the families claiming that the land is their ancestral land, questioned Lagos State’s acquisition of the land and took the government to court. Along the line, they got a judgement in their favour in 2020.

“Since then, they have been pestering us and on Thursday, September 23, 2021, around 6am, they moved in with 40 armed policemen, and 60 thugs, who were armed with cutlasses, machetes and other weapons.

“They chased us away, brought carpenters, workmen, a bulldozer and started cutting the trees and demolished some of the buildings on the premises of the club.”

He said the club management involved the Attorney-General of Lagos State, Mr Moyosore Onigbajo, adding that through his intervention, the Assistant Inspector–General of Police, Zone 2 Command, Johnson Kokumo, called his men and the demolition was suspended around 5pm the following day.

Osinupebi said, “The whole process is in court; there is a stay of execution on the judgement the family got. The two families claiming ownership of our land are also fighting each other. In fact, one of them has appealed the judgement their counterpart got.

“The Lagos State Government has also appealed the judgment and despite that, they destroyed our property. We wrote to the Attorney General of Lagos State, who instructed the AIG, Zone 2 Command, to stop the destruction.

“When they stormed the area, everybody ran away. Some of them are still there as I speak with you; the policemen have reduced from 40 to 20 and the bulldozer was taken out of the premises very early on Saturday.”

A video clip in possession of our correspondent showed carpenters, labourers, and the driver of a bulldozer demolishing buildings on the premises of the club.

Some of the armed policemen and thugs were also seen in the clip.

It was gathered that the counsel for the club, A.A. Osara, petitioned the AIG over the case.

The petition read in part, “We urge you most respectfully to remove your men and the 60 other men the police gave cover to occupy and take over our client’s land as the matter is a subject of appeal at the Court of Appeal, Lagos, and the Supreme Court of Nigeria, and allow the process of appeal to run its course.

“We also urge you to release the four employees of our client detained who were merely going about their legitimate business, as they have committed no offence known to law.”

The Zone 2 Police Public Relations Officer, Hauwa Idris, promised to get back to our correspondent.

She had yet to do so as of the time this report was filed. 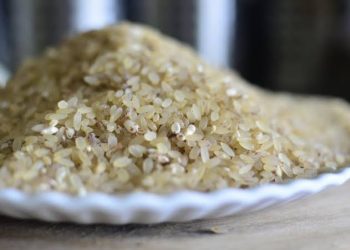 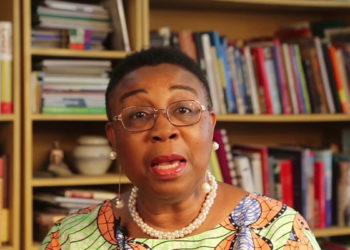