by The Lagos Today
in Lifestyle, Travel
4 min read
0
0 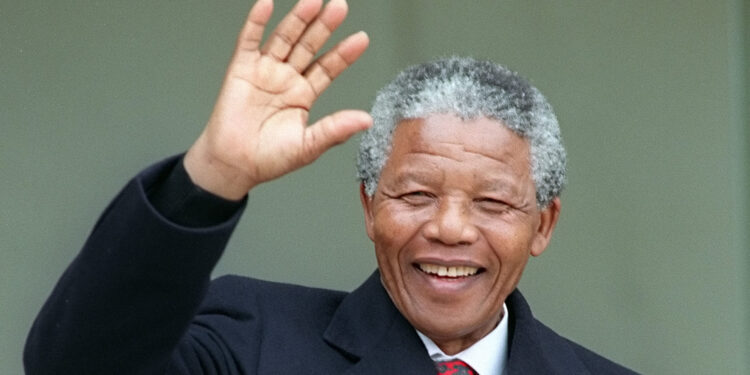 If your idea of an ultimate getaway involves exploring a destination rich with history — complete with refreshing outdoors that promise total relaxation — then South Africa is the place for you.

Home to global icon, late former President Nelson Mandela whose humanitarian efforts continue to be celebrated annually on 18 July, South Africa is the ultimate place to experience humanity in its truest sense.

Madiba, as he was fondly referred to by many, is a global icon of peace, equality and justice who devoted his life to serving humanity. The many monuments erected in his honour worldwide are testament to how intensely revered he is, both in his home country and across the globe.

Almost seven years since Madiba’s passing, South Africa is under lockdown with travel restrictions implemented to contain the spread of the COVID-19 pandemic. While the country’s borders are still closed, here is a list of some Mandela attractions to explore from the comfort of your home to celebrate this icon’s birthday and, of course, to visit when next exploring South Africa:

ROBBEN ISLAND, Western Cape province: Home to the iconic prison where Madiba spent 18 of his 27 years. Robben Island is a UNESCO World Heritage site and is situated 9 kilometres offshore from Cape Town and takes approximately 3.5 hours including the ferry trip to and from the Island. Enjoy a virtual tour of the prison courtesy of South Africa’s Department of Arts and Culture and your guide, Vusumzi Mcongo, who was also a political prisoner at Robben Island from 1978 to 1990.

NELSON MANDELA STATUE OUTSIDE DRAKENSTEIN CORRECTIONAL CENTRE, between Paarl and Franschhoek, Western Cape province: This is one of the many sites that house an important part of Madiba’s journey. It was in a house on this property that Nelson Mandela spent the last 14 months of his 27-year prison sentence. It was also through the gates of Drakenstein Correctional Centre that Madiba walked out a free man in 1990.

NELSON MANDELA CAPTURE SITE, Howick, KwaZulu-Natal province: Built on the very spot where Nelson Mandela was arrested on 5 August 1962, leading to his 27-year prison sentence, the Nelson Mandela Capture site is now a world-class exhibition made up of 50 steel columns strategically arranged to form Mandela’s face when viewed at a particular angle.

MANDELA HOUSE, Soweto, Gauteng province:  Known as the only street in the world to have homed two Nobel Peace Prize recipients, Vilakazi Street is undoubtedly South Africa’s most famous street. The popular red brick four-roomed house, built in 1945, is now a complete museum holding collections of Madiba memorabilia. The bullet holes and petrol-bomb scorch marks this home endured at the height of apartheid are evident on the walls to date.

THE VOTING LINE, Port Elizabeth, Eastern Cape province. The Voting Line, a series of laser-cut steel figures representing South Africans who voted in the first democratic elections on 27 April 1994 and forms part of Route 67 in Port Elizabeth — a scenic trail that pays tribute to Madiba’s 67 years of service to humanity. The 38m long metal sculpture depicts South Africans connected together in a line.

NELSON MANDELA MUSEUM, Mthatha, Eastern Cape province. Situated in Nelson Mandela’s home province, the Nelson Mandela Museum was officially opened on 11 February 2000, at a function that coincided with the tenth anniversary of his 1990 prison release. The museum is made up of two elements — The Bhunga Building in Umtata and the Youth and Heritage Centre in Qunu — and promises an inspiring journey into Nelson Mandela’s life.
[For more information: https://www.nelsonmandelamuseum.org.za/]

NELSON MANDELA STATUE OUTSIDE THE MPUMALANGA LEGISLATURE BUIDLING, Mbombela, Mpumalanga province. In celebration of Madiba’s 100th birthday in 2018, a 3.8 metre bronze statue was erected at the Mpumalanga Legislature Building. The arrival of the statue also saw different government buildings at the legislature being renamed, and more monuments honouring freedom fighters erected.

Lagos State, 5 Others Ready for WAEC 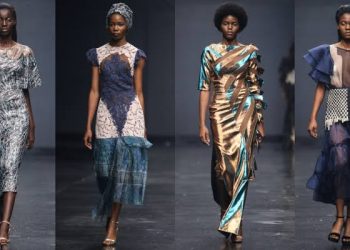 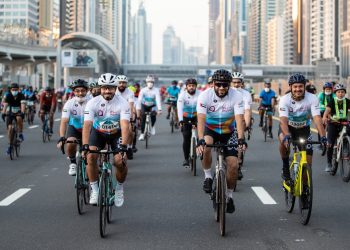 Dubai Fitness Challenge is set to return this month to energize the whole city with 30 days of free fitness...

Lagos State, 5 Others Ready for WAEC