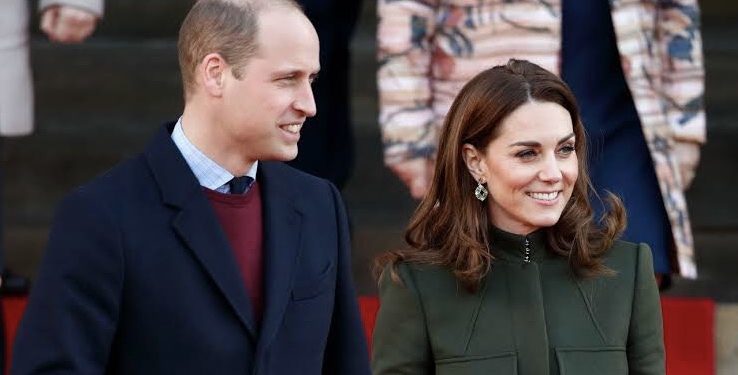 Prince Charles and Camilla were previously known by those titles.

Following the announcement of Queen Elizabeth II’s death on Thursday, the bio for Kate and William’s official Twitter account changed to: “The official account of The Duke and the Duchess of Cornwall and Cambridge and the Royal Foundation, based at Kensington Palace.”

Prince William and Kate previously held the title of the Duke and Duchess of Cambridge.

Why We Do Not Want To Float The Exchange Rate – Emefiele