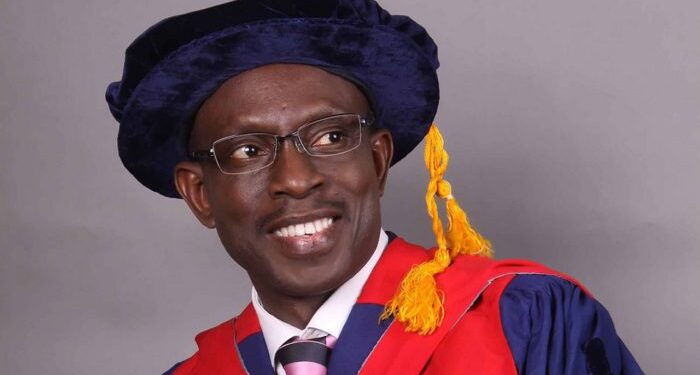 Lagos State Governor, Babajide Sanwo-Olu, has cancelled the ongoing process set up for the appointment of a substantive ninth Vice-Chancellor of the University.

The Governor further directed that a fresh selection process should commence before the next 45 days.

It stated that the governor’s “decision on the cancellation came after a thorough investigation and stakeholders engagement, which were necessitated by various petitions against the selection process”.

The statement added, “Governor Sanwo-Olu was inundated with petitions arising from the selection process of the Vice-Chancellor by the Governing Council. After a thorough evaluation and investigation of the various complaints, Mr. Governor, in his capacity as the Visitor to the University ordered the cancellation of the process.

“The Governor further directed that the Senate should select among its members, a pro tem chairman to superintend the meeting and conduct of the election of Acting Vice-Chancellor.”

Following the expiration of the tenure of the incumbent VC of LASU, Prof. Lanre Fagbohun, on Monday, January 11, 2021, a joint Selection Committee of the Senate and Council was set up by the university to interview candidates for the position.

‌The Committee was expected to submit the names of the three best candidates for the job for onward transmission to the Visitor (the Lagos State Governor) for the final selection of one successful candidate for the job.

Among the criteria set by the committee in the advertisement for the post required a successful applicant to be a Professor of at least 10 years standing, with good track record of academic excellence of local and international repute including supervision and mentoring of postgraduate students among others.

More than 18 Professors from about 10 universities applied for the job. But there was controversy over the qualification of some candidates selected to replace Fagbohun.

One of the three candidates was said not to be qualified for the job because his entry qualification to the university was the Fellowship of the Nigerian Postgraduate Medical College and not Ph.D.

Another candidate was said not to be a professor of at least 10 years as stated in the advertisement for the job.