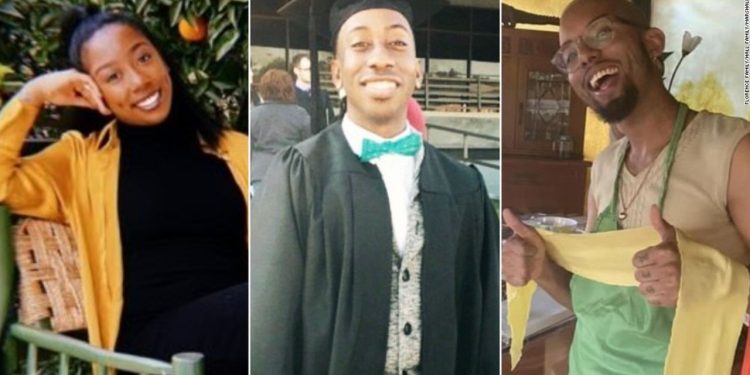 Families of three Americans who died from carbon monoxide poisoning in a rented residence in Mexico City ahead of Dia de Los Muertos – or Day of the Dead – celebrations identified them as two New Orleans teachers and the owner of a Virginia Beach-based candle business.

Jordan Marshall, 28, a 12th-grade English teacher, was curious and loved different cultures, his mom told CNN on Wednesday, while his friend, Courtez Hall, 33, was a seventh-grade social studies teacher in the city. According to his sister, he loved to sing and dance and “was the jokester of the family.” Kandace Florence, 28, meanwhile, had a “pure” heart and mind and spurned negativity, her mother said.

The three friends were staying at an apartment they’d found on Airbnb in the Mexican capital’s La Rosita neighbourhood. The Mexico City attorney general’s office launched an investigation on October 30, looking into the “death of three foreigners, derived from possible poisoning by gas inhalation.” Expert studies indicate the gas was carbon monoxide, the attorney general’s statement said.

After detecting an intense smell of gas in the apartment, security guards at a residential complex requested support from local authorities, the statement said, and the agents who arrived found the bodies of a woman and two men.

Paramedics determined they were dead at the scene, the report said. The attorney general’s office has ordered investigations.

The US State Department confirmed the deaths and said that it was keeping an eye on the investigation and waiting for the official results. It referred questions about the investigation to Mexican authorities.