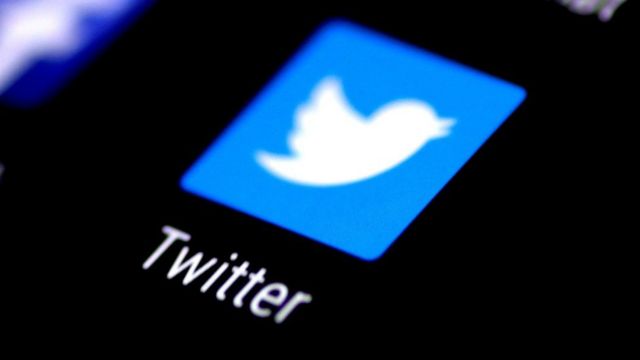 Embattled microblogging platform, Twitter, has reached out to and assured Nigerians that it has not stopped engaging with the government on ways to resolve its ban in the country.

The ban entered 100 days, yesterday, with the economy loosing as much as N246 billion.

A 58-word chat seen, yesterday, attributed to Twitter spokesperson, reads: “We continue to engage with the Nigerian government to discuss why Twitter has been blocked and ways to resolve the matter. We are committed to charting a path forward to the restoration of Twitter for everyone in Nigeria. Discussions with the Nigerian government have been respectful and productive. We look forward to seeing the service restored very soon.”

At a press conference they hosted on Monday, social enterprise groups (Enough Is Enough Nigeria (EiE), Paradigm Initiative (PIN), Media Rights Agenda (MRA), and Socio-Economic Rights and Accountability Project) said the impact of the ban on the Nigeria economy has been phenomenal. They lamented that many advertisers and Twitter-based businesses are out of operations as a result of the embargo.

They unanimously called on the Federal Government to refrain from actions that put Nigeria among nations that infringe on citizens’ fundamental and socio-economic rights.

Executive Director of Paradigm Initiative, Gbenga Sesan, said the ban impacted the revenue projections of many businesses. He said Twitter did not only lose market share but also advert revenues and other benefits its huge numbers in Nigeria gave it. He said top politicians were still tweeting, routing their accounts through Virtual Private Networks (VPN) where the benefits will not accrue to the country. He further described the ban as misplaced priority amid critical issues facing the country.

EiE Nigeria Executive, ‘Yemi Adamolekun, said: “For the government to constantly shy from pertinent issues such as security, unemployment, and blame a platform for allowing people to express their dissatisfaction is pure laziness and shows they are not ready to solve these issues.” He noted that the ban is a disservice to both the government and its citizens.

MRA’s Programme Director, Ayode Longe, gave a rundown of the coalition’s activities against the ban, partners’ actions, and activities.

Paradigm Initiative, meanwhile, has launched tools of impact in the digital space, aimed at connecting under-served young Africans with digital opportunities and ensuring protection of their rights.

PIN will, consequently, be hosting a hybrid festival on September 20-23 in Senegal.

Speaking on the festival, Chief Operating Officer at Paradigm Initiative, Nnenna Paul-Ugochukwu, said: “It is going to be a celebration and a great opportunity to highlight the great work we do at PIN in advocating for digital rights and inclusion within Africa.” 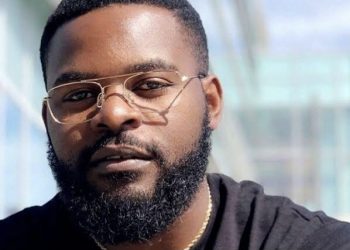