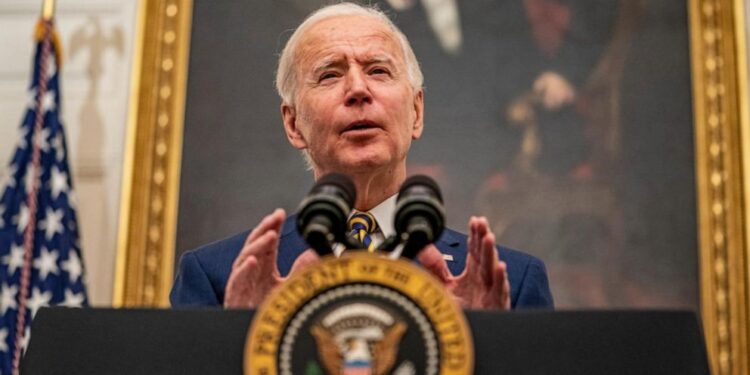 The White House said Monday ahead of the US-Africa Leaders summit that it was pledging $55 billion in economic, health and security support for Africa over the next three years.

“Working closely with Congress, the US will commit $55 billion to Africa over the course of the next three years across a wide range of sectors to tackle the core challenges of our time,” Sullivan told reporters.

Sullivan declined to give details, saying they would be revealed during the coming three days of bilateral and multilateral talks and a dinner hosted by Biden at the White House for his African counterparts.

He stressed that the guiding theme would be the African Union’s own Agenda 2063, its plan for sustainable socio-economic development of the continent.

“The entire first substantive session that the president will chair at the summit is on Agenda 2063,” Sullivan told reporters.

With superpower rivals China and Russia competing for influence and opportunity in Africa, the US is battling to forestall the erosion of its once-powerful position in the region.

Sullivan insisted that the summit was not about other countries, however.

“It’s not going to be attempting to compare and contrast,” he said.

“This is going to be about what we can offer. It’s going to be a positive proposition about the United States and its partnership with Africa.

“We are bringing the resources to the table in significant numbers,” he added.

He said the United States would tell the visiting leaders that it supports adding an African country to the permanent members of the UN Security Council, and inviting the African Union to join the elite G-20 group of countries.

Biden also intends to name veteran US diplomat Johnnie Carson to work full-time with African nations to implement the goals that emerge from the summit.

Biden also plans a separate meeting with African leaders facing an election in 2023.

“We would like to do everything we can to support those elections being free, fair and credible,” said Sullivan.