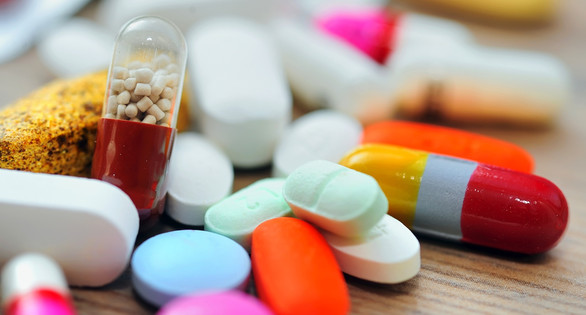 Officials of the National Drug Law Enforcement Agency (NDLEA) have apprehended one Ms. Obehi Isesele, in attempt to export illicit drugs to Europe through the Murtala Mohammed International Airport, in Lagos.

The agency said she was arrested before boarding her flight.

NDLEA Media and Advocacy Director, Femi Babafemi, in a statement, yesterday, said, “Isesele was nabbed on Saturday, September 11, 2021, during outward clearance of an Ethiopian airline flight at Gate B, Departure Hall, of the Lagos airport on her way to Milan, Italy, with 312 sachets of Tramadol, weighing 1.5 kilogrammes, concealed in crayfish and dried vegetables.”

Meanwhile, efforts by other traffickers to export varying sizes of consignments containing cocaine, heroin and other illicit drugs through courier firms were also reportedly foiled.

The Chairman/Chief Executive of the NDLEA, Brig. Gen. Mohammed Marwa (retd.), commended the officers and men of the agency for maintaining the heat on drug dealers.