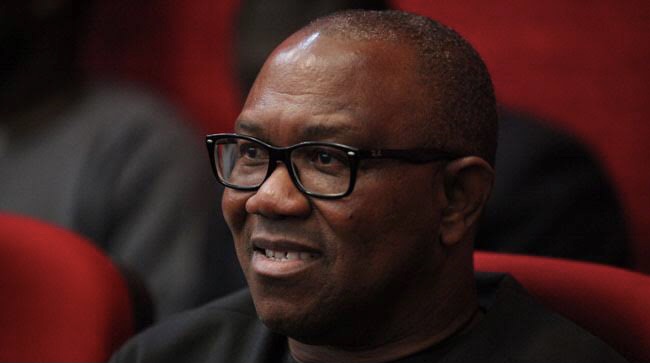 The presidential  candidate of the Labour Party, Peter Obi, has said that his administration will improve forex capacity by ending import restrictions, and enabling exporters to sell their dollars at the market rate.

Obi disclosed this in a statement on Tuesday after a speech at the Lagos Business School Alumni event.

He warned that the current system encourages capital flight.

“We will remove import and forex restrictions and insist on a single forex market. The current system penalises exporters who bring in forex by forcing them to sell at a rate that they cannot source for forex when they need to purchase forex,” he stated.

The vice president used the occasion to warn against blanket import restrictions, noting that some imported items are needed in the manufacturing process. In the same vein, he urged for coherence in government policy adaptation between MDAs to avoid conflicting policies.

Fiscal/monetary policy synergy: He added that the synergy between fiscal and monetary policy and the failure of that synergy has led to unnecessary drawbacks in our economic performance and planning.

On Nigeria’s exchange rate management, he noted that the exchange rate of the naira to convertible currencies continues to face significant downward pressures because demand substantially outstrips supply.