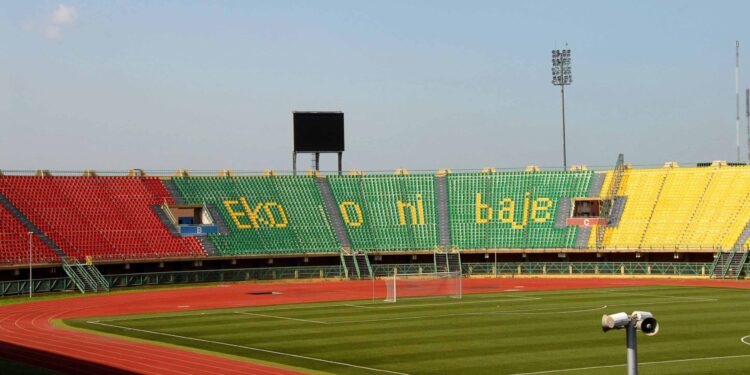 Ayepeku said this in an interview during the closing ceremony of the Asa Sports Week, held at the Mobolaji Johnson Sports Centre, Rowe Park, Yaba.

The LSSC hosted a four-day Traditional Sport Fiesta, tagged “Asa Week,” which comprised indigenous games invented in the state and other states of the federation.

Aiyepeku stated that the drive by the state government to positively harness the strength of the youths is already yielding positive results as more youths are now engaged in sporting activities.

“If we engage them positively, all these vices, like `Yahoo Yahoo,’ will be turned into positive energy that we can be proud of, and that is why we have increased the number of sporting competitions in Lagos.

“Lagos State has agreed to host at least one major World Championship for each sport come next year. Our governor, Babajide Sanwo-Olu, has given us the best incentive to achieve that,” he said.

Aiyepeku explained that Lagos State aims to achieve its objective of expanding its frontiers in sports by investing heavily in sports infrastructure.

“Lagos State government is demonstrating commitment to sports by embarking on provision of massive sporting infrastructure all over the state. Our eight stadia project is on course and also the Teslim Balogun Stadium is undergoing renovation. These projects are being handled by the Lagos State Sports Trust Fund, and not by the government.

“The Sports Trust Fund was established to promote and fund capital projects in Lagos. The government has recognised that sports is a youth thing and will continue to give it the necessary attention it deserves. Majority of those that come to watch sporting activities are the youths,” he said.

The five-day event aimed at engendering the indigenous games amongst youths in the state. The sporting activities featured workshop for coaches and other technical personnel, from Dec. 6 to 10.