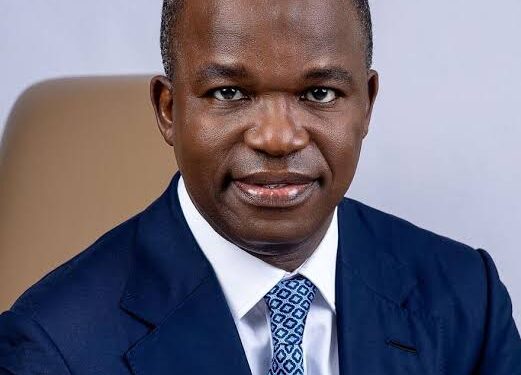 Abiru, a former Lagos State Commissioner of Finance, won in the 72 wards across the five local councils in Lagos East zone with 111,551 votes during the APC primary elections yesterday.

He was elected unopposed as a sole aspirant through affirmation by 111,551 party members who were delegates during the exercise.

The Returning Officer and Chairman of the APC Primary Election for Lagos State by-elections, Ibrahim Masari, said Abiru won through affirmation as the sole aspirant for the party’s primary through direct primary system.

The party also declared Saheed Obafemi as its candidate for the forthcoming Kosofe Constituency II Constituency by-election into Lagos State House of Assembly.

Masari, while announcing Obafemi’s candidacy after the primaries at Kosofe Local Council Secretariat, said Obafemi, being the only APC aspirant, polled 34,012 votes from six wards to emerge as the party’s candidate.

Abiru, promised not to disappoint the electorate if eventually elected on October 31, 2020.