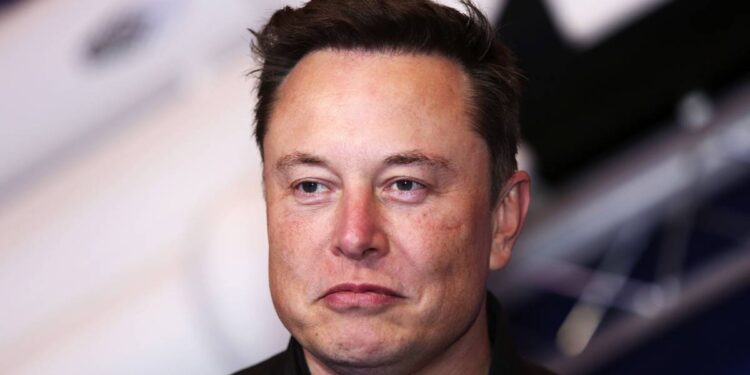 Elon Musk’s latest tweets have rocked the crypto market yet again. The 50-year-old CEO of Tesla shot the Shiba Inu coin up by 30% after posting pictures of his dog, Loki.

Loki is the same breed of dog as the coin’s namesake–Shiba Inu– and has been known to drum up activity in the crypto market ever since Musk announced that he had adopted him.

Loki and the Shiba Inu breed are linked to dog-themed tokens that became highly popular after Musk spearheaded the success of the “meme” token Dogecoin.

The burst of attention Musk has directed towards the Shiba Inu coin has launched it into a top 20 spot in the current cryptocurrency rankings. The rankings are determined by market capitalization, and Shiba Inu has reached an astonishing $10 billion in just this last week. That’s triple its valuation before the pump.

Shiba Inu was widely perceived by investors as a desperate attempt to catch some of Dogecoin’s meme success, causing some of them to dismiss it as frivolous. But its recent ascent in the market has got everyone paying attention.

The coin is also known as SHIB, and aspires to be an Ethereum-based alternative to Dogecoin.

Dogecoin is a cryptocurrency created by software engineers Billy Markus and Jackson Palmer, who decided to create a payment system as a “joke,” making fun of the wild speculation in cryptocurrencies at the time.

They wanted to create a peer-to-peer digital currency that could reach a broader demographic than Bitcoin. In addition, they wanted to distance it from the controversial history of other coins. Dogecoin was officially launched on December 6, 2013; within the first 30 days, there were over a million visitors to Dogecoin.com

It quickly developed its own online community, reaching a market capitalization of over $85 billion on May 5, 2021.

Dogecoin.com promotes the currency as the “fun and friendly internet currency,” referencing its origins as a “joke.”

Elon Musk frequently mentions or talks about Dogecoin on his Twitter account, boosting its popularity significantly in recent years.

Many developers have created new, Shiba Inu-themed coins, hoping to ride the wave of Musk’s promotion of Doge.

Thus developers were prepared for the event of a new pump from Musk, having created the “Shiba Floki” token in the time between his first tweet this summer and the puppy’s actual arrival this Sunday.

Their plan worked: once Musk had published the picture of Floki, in September 2021, Shiba Floki pumped a staggering 1000 percent in value. Other Floki themed coins like “Floki coin,” “Floki Inu” and “Floki Shiba” experienced rises of 250 percent, 60 percent, and 25 percent.

Musk’s first Dogecoin-related tweet occurred on the 20th of December 2020. Musk tweeted “One Word: Doge.” Shortly after, the value of Dogecoin rose by 20 percent.