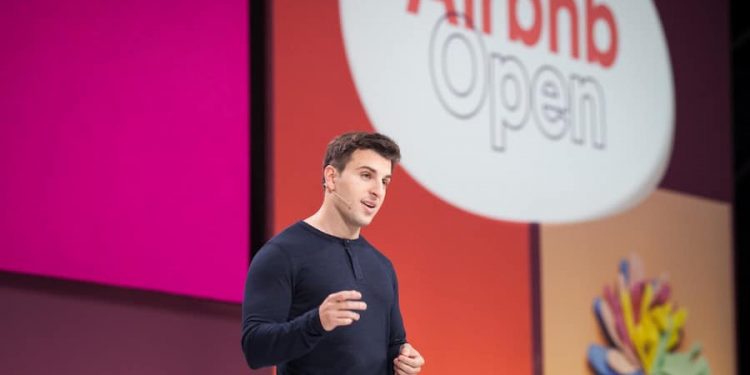 Airbnb CEO Brian Chesky said travel demand is rebounding, but he doesn’t expect business travel to ever return to the way it was before the pandemic.

“It doesn’t mean business travel is dead, just business travel as we knew it isn’t coming back the way it was,” Chesky said in an interview with CNN’s Poppy Harlow on Tuesday. “The reason why is the bar is higher to get on a plane to do a meeting.”

As people have largely been grounded for more than a year, Chesky said there’s been a realization that much of what workers once traveled for work-wise can be done remotely.

Airbnb, a platform for finding and booking accommodations in 220 countries and regions around the world, has already seen travel activity return to 2019 levels, according to Chesky — and that’s without a complete reopening of cross-border travel.

Airbnb is now betting that flexibility is key to the future of travel. The company announced more than 100 changes and upgrades to its service Monday to better cater to both guests and hosts, including new ways to search and a simplified onboarding process for new listings.

The company said people are being more flexible about where and when they travel as well as staying in locations for longer. Chesky said during a press announcement Monday that nearly 25% of bookings in the first quarter of 2021 were for longer-term stays of 28 days or more.