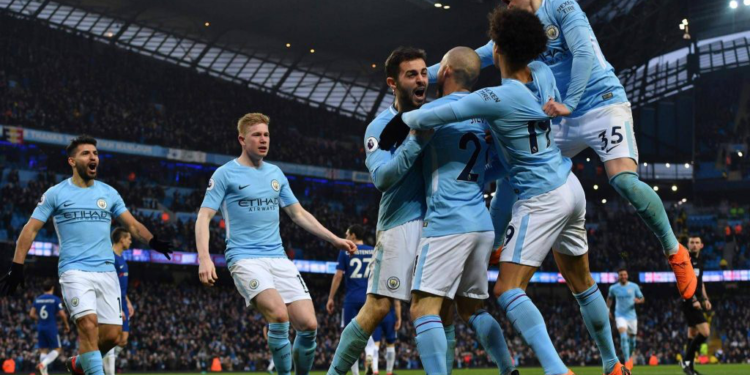 Manchester City is currently second on the EPL table and runner-up for this EPL season. The CAS ban on City earlier this year in February for breaching Financial Fair Play Rules. This meant City may lose top players who were speculated to leave the club if the ban was not lifted. This spelt doom for Manchester City. With this verdict lifted, City is in a great mood to participate in the next season of the UCL.

Manchester City in a Celebratory Mood

With this, the race for top 4 spot intensifies as 1st and 2nd spot have already been grabbed by EPL Champions Liverpool FC and Manchester City. With 3rd and 4th spot left open for grabs and one or two points separating the favorites; Chelsea, Leicester and Manchester United from those spot, any point dropped by any of these teams would decide which two teams apart from the EPL Champions and the Cityzens that would play in the UCL next season.

However, if the ban had not been lifted, it meant the top 5 EPL spot excluding the cityzens would get a chance to play in the next UCL season. Also, 6th and 7th spot would be up for grabs for the UEFA Europa League.