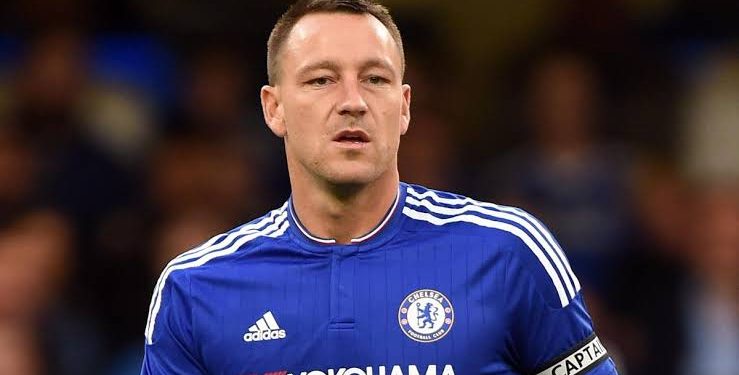 All is now set for the arrival of England and Chelsea legend John Terry in Lagos, Nigeria.

Considered as one of the greatest defenders to have graced the beautiful game, the Englishman – whose career spanned over two decades – won five Premier League titles, five FA Cups and a Champions League title during a trophy-laden career at Stamford Bridge.

On the international scene, he accrued 78 appearances for the Three Lions since making his bow in 2003 against Serbia and Montenegro.

The football star is expected to play alongside Nigeria Professional Football League stars in the Budweiser Game of Kings showdown.

Thanks to their campaign tagged ‘Budweiser Game of Kings’, the premium beer brand is bringing the decorated players in the beautiful game to the West African country to engage in a novelty match alongside the best players in the NPFL.

Budweiser is keen on giving millions of football lovers who double as beer lovers in Nigeria a unique experience that will stay with them for a long time.

The decision to pick the 40-year-old is a function of his pedigree and role as a respected sports icon who played exemplary football during their active playing days.

Aside from his unrivalled leadership abilities, he won several trophies and accolades along the way and he is expected to inspire a new generation of upcoming and aspiring footballers in Nigeria and all over the world.