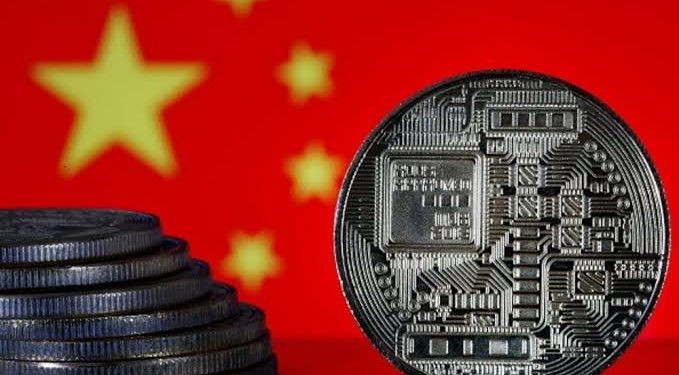 The People’s Bank of China is intensifying its cryptocurrency crackdown.

In a statement released on Saturday, the People’s Bank of China stated that it will “keep heavy pressure on virtual currency trading hype.” The announcement comes a day after officials announced the bank’s goals for the second half of the year.

The PBoC praised itself earlier this year for “severely clamping down on illicit virtual currency operations,” and stated that it will continue to monitor financial platforms and fight down on crypto “trading frenzy.”

Since 2017, when Chinese financial institutions were prohibited from dealing with cryptocurrency, the Chinese government has limited crypto trading in the nation.

Three major Chinese payments groups reaffirmed their adherence to the regulation on May 17 this year, stating that speculative trading was “seriously endangering the safety of people’s property and disturbing the regular economic and financial order.”

China subsequently stepped up its efforts by imposing crypto mining limitations five days later in other to “avoid and manage financial hazards.” Throughout June, the country witnessed heavy restrictions on Bitcoin mining.

CBDC caused the crackdown on cryptocurrency.

The PBoC is working on its own central bank digital currency while cracking down on cryptocurrency.

According to the central bank’s July 2021 progress report, the digital yuan was utilised in 70.75 million transactions by the end of June, with a total value of 34.5 billion yuan ($5 billion).

Meanwhile, China’s crypto clampdown has positively boosted the digital yuan, helping it gain traction as evidenced by the 70.75 million transactions recorded at the end of June, with a total value of 34.5 billion yuan ($5 billion).