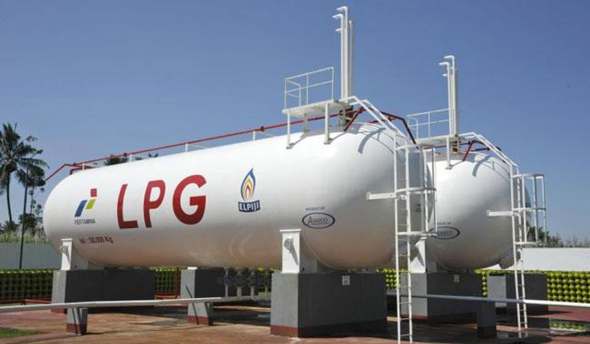 The average cost of purchasing a 12.5kg cylinder of household cooking gas in Nigeria spiked by 7.16% year-on-year in July 2021 to N4,422.32. This is according to data released by the National Bureau of Statistics (NBS).

According to the report, the cost of a 12.5kg cylinder of household cooking gas averaged at N4,422.32 across the 36 states and the federal capital territory in July 2021. This represents a 3.11% increase compared to N4,289.05 recorded in the previous month.

Cooking gas is a component of the consumer price index, which increased by 17.38% year-on-year in July 2021, a slight reduction compared to 17.75% recorded in the previous month.

Recall that the cost of filling a 12.5kg cylinder of cooking gas surged to about N6,200 in some gas stations in Lagos state and other major cities in Nigeria. This is a sharp variance compared to the figures reported by the National Bureau of Statistics (NBS). However, an explanation could be the fact that the latest figures released by the NBS are averages rather than specific figures.

Meanwhile, the National Chairman of Liquefied Petroleum Gas Retailers Branch of NUPENG, Mr Chika Umudu, explained that the price hike was due to the country’s high dependence on the importation of LPG.

“As the dollar is appreciating against the naira, the price of LPG is increasing,” he said,

According to him, the Nigerian LNG Limited, which accounts for more than 40% of the LPG supply volumes in the country, should be supplying the domestic market in accordance with the demand, rather than having a fixed quantity per annum.

The latest data released by the statistics body shows that Nigerians spent more on purchasing household cooking gas in the month of July 2021, compared to previous months.

Retail Price For Petrol Increases To N173.08 In May – NBS