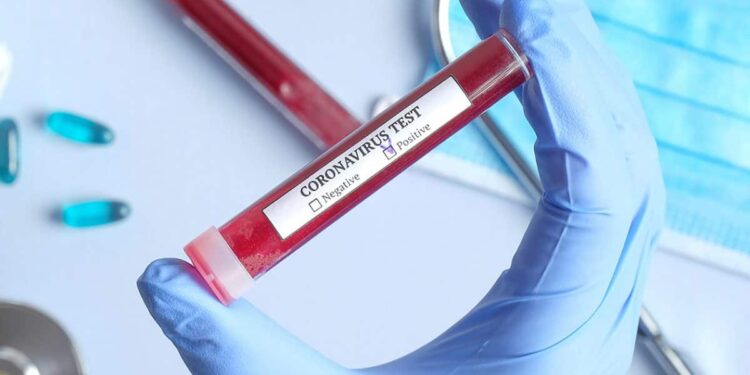 …Accounts for highest number of cases for the day

Lagos State has recorded 288 new confirmed cases of Coronavirus on Monday, of the 675 cases the nation recorded in one day.

The Nigeria Centre for Disease Control (NCDC) on Monday night, disclosed through its official twitter handle that the nation has 675 new cases.

It further stated that the total number of infections recorded in Nigeria is now 20,919 with 7,109 discharged patients and 525 deaths.

On Monday June 22 this year, there were 675 new confirmed cases and seven deaths recorded across the country.

The 675 new cases were recorded from 20 states and the FCT, with Lagos state accounting for the highest number of cases for the day.