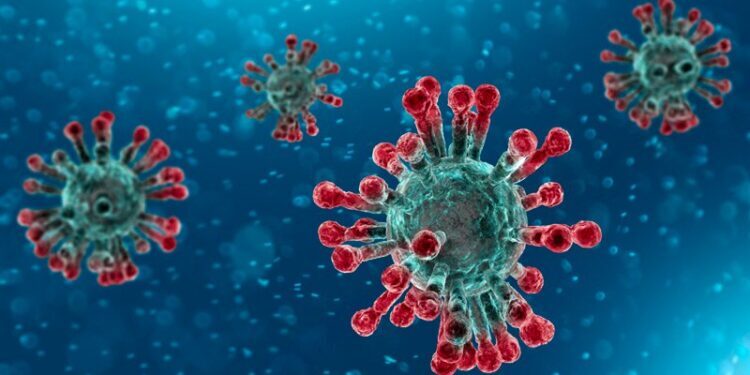 People in all of England and most of Scotland must now stay at home except for a handful of permitted reasons, as new lockdowns begin in both nations.

Schools have closed to most pupils in England, Scotland and Wales, while Northern Ireland will have an “extended period of remote learning”.

England’s rules are due to be reviewed on 15 February; Scotland’s will be reviewed at the end of January.

PM Boris Johnson warned the coming weeks would be the “hardest yet”.

Meanwhile, Chancellor Rishi Sunak has announced that businesses in the retail, hospitality and leisure sectors are to be given a one-off grant worth up to £9,000, with the measure costing £4bn across the UK.

And Cabinet Office Minister Michael Gove confirmed GCSE and A-Level exams in England were cancelled this year, saying the education secretary will make a statement in the House of Commons on Wednesday on “how we want to make sure children are fairly assessed”.

It comes after the UK reported a record 58,784 cases on Monday, as well as a further 407 deaths within 28 days of a positive test.

Announcing England’s lockdown, Mr Johnson said hospitals were under “more pressure from Covid than at any time since the start of the pandemic”.

He ordered people to stay indoors other than for limited exceptions – such as essential medical needs, food shopping, exercise and work that cannot be done at home – and said schools and colleges should move to remote teaching for the majority of students until at least half term.

And he said all care home residents and their carers, everyone aged 70 and over, all frontline health and social care workers, and the clinically extremely vulnerable will be offered one dose of a vaccine by mid-February.

While the rules become law in the early hours of Wednesday, people should follow them now, the PM added.

Earlier on Monday, First Minister Nicola Sturgeon issued a stay-at-home order for Scotland, beginning at midnight and lasting until the end of January.

Scotland’s lockdown, which is for the mainland and Skye, will also see schools closed to pupils, places of worship closed and group exercise banned.

“It is no exaggeration to say that I am more concerned about the situation we face now than I have been at any time since March last year,” Ms Sturgeon said.

Wales, which has been in a national lockdown since 20 December, said schools and colleges would shut until 18 January for most pupils.

Meanwhile, Northern Ireland, which entered a six-week lockdown on 26 December plans to put its stay-at-home message into law, and will have an “extended period of remote learning”, the Stormont Executive said.