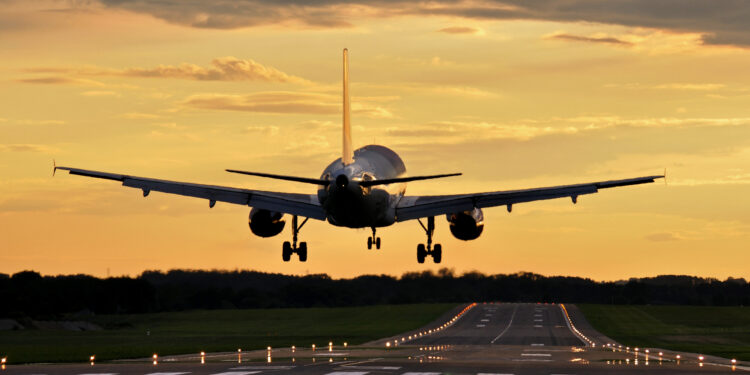 • Outrage as Modupe Odele was restricted from travelling

With rumour that the Federal Government has generated a ‘no-fly’ list against youths who participated in the recent nationwide #EndSARS protest, the FG has on Tuesday debunked the claims, describing it as fake.

The Federal Ministry of Interior made this known in a tweet on Tuesday in its reaction to a media report by an online publication.

The publication alleged that the Nigerian authorities have started collating a no-fly list of Nigerians that gingered the #EndSARS protest.

In its reaction, @MinOfInteriorNG wrote, “The Ministry of Interior did not, has not and will not generate any no-fly list. Ignore fake news, please!”

Earlier, the Nigeria Immigration Service on Monday prevented a promoter of the #EndSARS movement, Modupe Odele, from travelling.

Although the officers did not disclose the reason for their action, it is believed that the action was taken because of her alleged role in the #EndSARS protests.

Through her Twitter handle, @Mochievous, Odele mobilised her 219,000 followers during the protests.

She also provided free legal aid to persons who were unjustly arrested during the demonstrations.

Confirming the development in a newsletter sent out on Monday, the lawyer said she was on her way to the Maldives to celebrate her birthday when she was accosted by immigration officers.

According to Odele, she was not only detained, but her passport was also seized by the officers and she was made to miss her flight.

This has since sparked outrage on Twitter with Nigerians home and abroad calling on the authorities to stop harassing Odele.

A former Minister of Education, Oby Ezekwesili, said she has written the National Security Adviser, Babagana Mungono, over the matter.

Ezekwesili tweeted, “Today, I have written to Babagana Mungono, the National Security Adviser of @MBuhari @NGRPresident to immediately retrieve Modupe Odele’s passport from the SSS and publicly apologise for trampling on her freedoms. Maybe they’ll be wise this time. We’ll wait and see.”