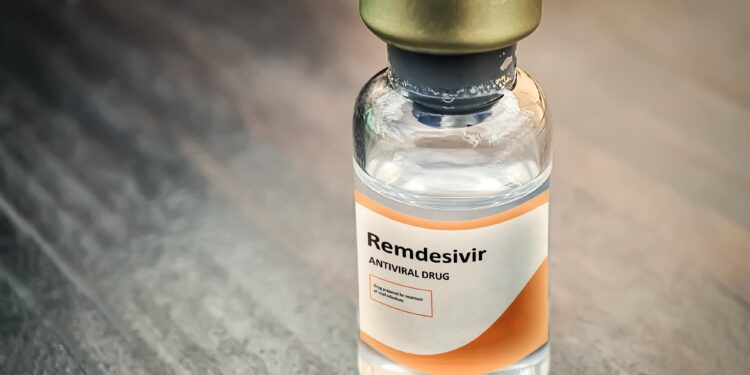 The European Union’s executive said it has agreed to buy a limited supply of the COVID-19 drug remdesivir from United States-based drugmaker Gilead to address the short-term needs of European patients, and hoped to be able to order more later.

Remdesivir is the only drug so far authorised in the EU for use against COVID-19, but nearly all available supplies have already been bought by the United States.

The EU Commission has agreed to pay 63 million euros ($74m) to buy enough doses to treat about 30,000 patients, it said in a statement.

The US signed a deal with Gilead in June for more than 500,000 courses of treatment, which accounts for most of the production through September.

Coronavirus: Seven Zimbabwe babies stillborn in one night at hospital

Belarus President dismissed Covid-19 as 'psychosis.' Now he says he caught it