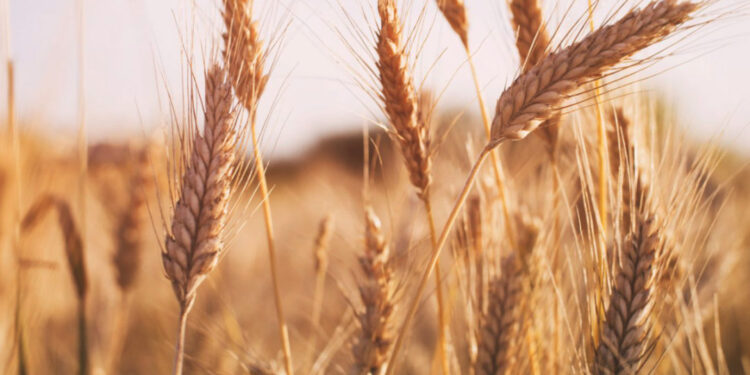 The Nigerian Government has announced that it has commenced the disbursement of 1,035 metric tons of wheat seed and inputs to farmers in Kaduna, Katsina and Kano states.

This was disclosed, on Thursday, by Minister of Agriculture and Rural Development, Dr. Mohammed Abubakar, inaugurating the project in Zaria.

The Minister disclosed that it was part of its efforts to reduce productions costs and boost food security.

The Ministry of Agriculture and Rural Development also added that said seed planters, moisture and PH meters would also be distributed to the farmers, as well as growth enhancers, sprayers and organic

“One of the critical challenges of wheat production was the high cost of production which had placed Nigerian wheat in a disadvantaged position when compared with imported wheat.

“The gesture was to reduce the cost of wheat production so that Nigerian wheat could compete favourably with the imported wheat,” they said

They added that the Atila variety of the wheat seed was distributed to the farmers, because they were conversant with it and millers patronise the variety.

Alhaji Bashir Tanko, the Chairman, Association of Wheat Farmers, Kaduna State, said a farmer needs 100kg seed per hectare, which they will distribute the seeds to 350 farmers.

Recall that the Central Bank of Nigeria has set aside over N5 billion to aid farmers during the dry season in Bauchi State in the cultivation of wheat.

Family Mourns as Diploma Holder Kills Self in Lagos 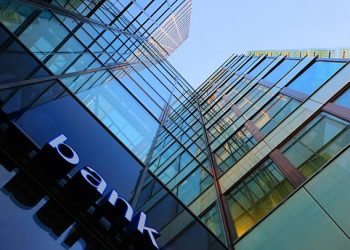 The Central Bank of Nigeria (CBN) has advised banks and other financial institutions to embrace opportunities represented in open banking... 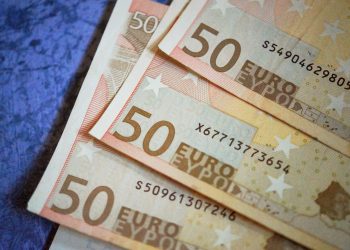 The euro on Tuesday slumped to its lowest level since 2002 and European stock markets sank as growing recession risks...