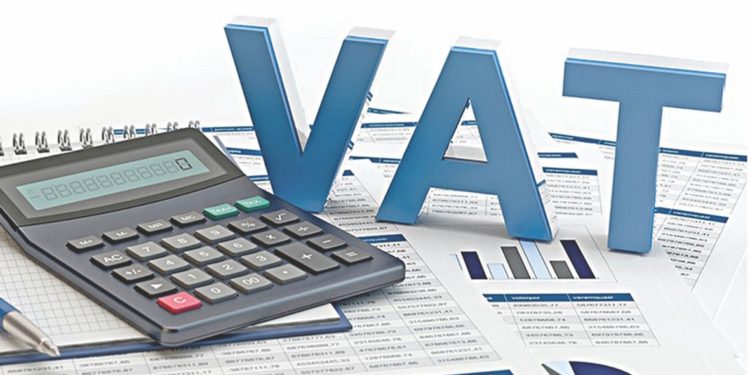 To save existing aviation industry organisations and jobs, through a targeted stimulus package among others as a means of intervention, the federal government has announced its moves to remove Value Added Tax (VAT) from airline tickets as approved by the Federal Executive Council.

According to the committee, the intervention is coming on the heels of government’s plans to carry on with the setting of proposed national carrier for the aviation industry despite the macroeconomic challenges facing the country.

It, however, noted that its objective for intervening in the sector would be to save existing aviation industry organisations and jobs through a targeted stimulus package; extend grant support including payroll support to the aviation industry including airlines, handlers, caterers and related services, the provision of single digit soft loans, with long term repayment plan.

Others are: defer payment of taxes and filing dates and ensure the removal of Value Added Tax from airline tickets as approved by the Federal Executive Council, and the provision of airport rent fees to airport operators for the duration of the lockdown plus one month.

With an estimated cost for its intervention in the sector put at N27 billion and a timeline of 12 months stated, the government, through its ESC, said it would fast-track the establishment of the national carrier.

It further noted that the aviation industry was hard hit by the pandemic as over 90 per cent of its activities and operations were adversely affected.

“This has resulted in losses that are valued at N21 billion on a monthly basis”. The ESC therefore emphasised the need to ensure the recovery of the sector by providing financial support where necessary to ensure that the sector not just survives, but also sustains air connectivity to keep passenger traffic as well as supply lines for essential and cargo flights open.

“It is also proposed to fast track the establishment of a private sector driven national carrier to generate revenue and contribute to GDP, while creating activity in the wider economy for suppliers, importers, exporters and manufacturers,” the committee added.