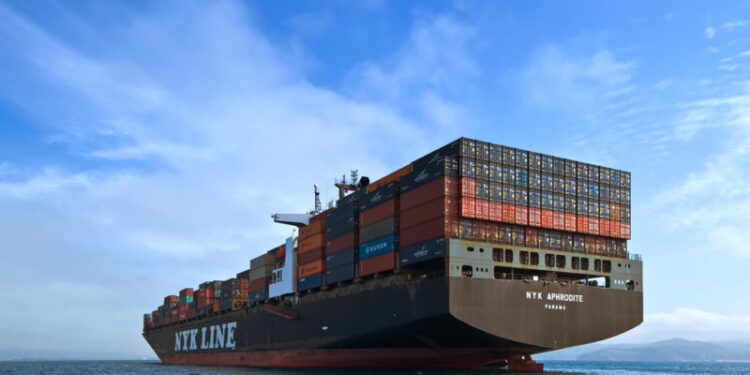 The National Inland Waterways Authority (NIWA), has licensed eight firms to commence a transfer shipment of about 1,000 Twenty Equivalent Units (TEUs) from Lagos ports by Waterways to Onitsha port monthly.

The Managing Director of NIWA, George Moghalu, who disclosed this in Lagos, said they have been holding meetings with all the concerned stakeholders, including the importers in the Eastern part of the country, the barge operators, the Nigerian Ports Authority (NPA), the concerned security agencies, the communities along the route from Lagos to the final destination, among others.

Moghalu said that when the transshipment commences, it would not only reduce the volume of cargo transported on the road, but it would also help in saving the nation’s road infrastructure that is not built to handle heavy consignments that it is currently subjected to.

He assured that the cost of movement of cargo by the waterways would be far cheaper compared to transportation by road.

“We discussed moving cargo from Lagos to Onitsha. We have licensed about eight firms, a lot of people have applied but we are being careful because we have Standard Operating Manual (SOM), which we strictly insist that all the requirements are met.

“We are not losing sight of the fact that NPA also licensed operators but we try to synergise so that standard cannot be compromised. Even on the road, there are security challenges, almost everywhere.

“There is no way we will discuss the movement of cargo without looking at the security challenges. It is a case of getting everybody involved, the police, the navy, NIWA police, even the local communities.

“It is going to be cheaper than moving cargo by road, I can assure you that moving container from Lagos to Onitsha would be cheaper by road than by water,” he said.