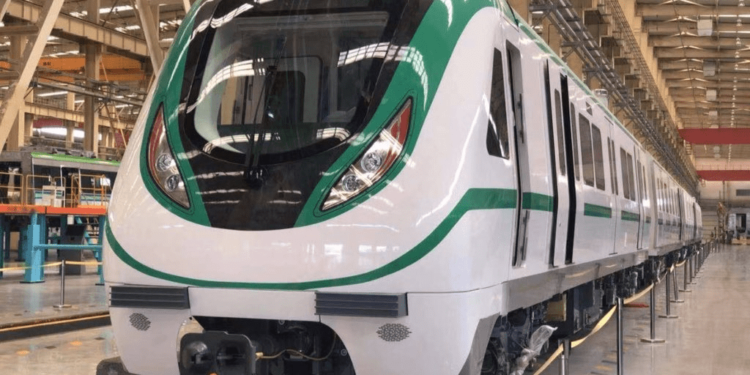 President Muhammadu Buhari has approved the renaming of some of the railway stations in Lagos to the names of notable Nigerians who have contributed to the country’s development.

In a statement, Monday, the Ministry of Transportation announced that the Lagos-Ibadan corridor, with extension to the Lagos Port Complex at Apapa railway station, has been renamed after the incumbent Vice President, Professor Yemi Osinbajo (Kajola station); and the Apapa Station has been renamed after former Lagos State governor and national leader of the All Progressives Congress (APC), Mr. Bola Tinubu.

Lastly, the Agege station was named after another former Lagos governor and current Minister of Works and Housing, Mr. Babatunde Fashola.
The Ministry of Transportation emphasised that the deserving citizens have contributed to the progress and development of their respective communities, as well as Nigeria.