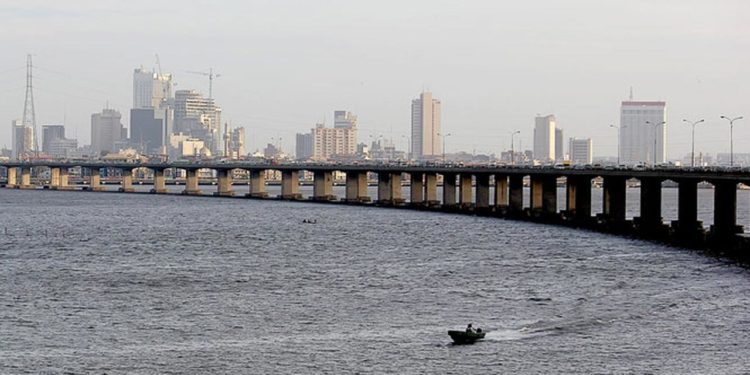 The Federal Government has disclosed that it would close the Third Mainland Bridge, for the next six months, starting Friday, for maintenance.

Disclosing this to journalists, the state’s Federal Controller of Works, Mr. Kayode Popoola, said that the state is concluding plans to begin the exercise on the bridge.

He explained that the project would be executed in stages, beginning with the outward mainland section of the bridge.
“One lane will be closed during the maintenance works, while the other lane remains open till the completion of the lane under repairs,” he said.

He assured that the ministry has outlined structures to prevent gridlock from worsening in across the city.
Poopola also recounted that the 11.8 kilometre bridge had previously been closed down for a three-day maintenance check, in August 2018.

He revealed that there had been reports of worn-out expansion joints on the structure, raising concerns over the safety of the bridge.