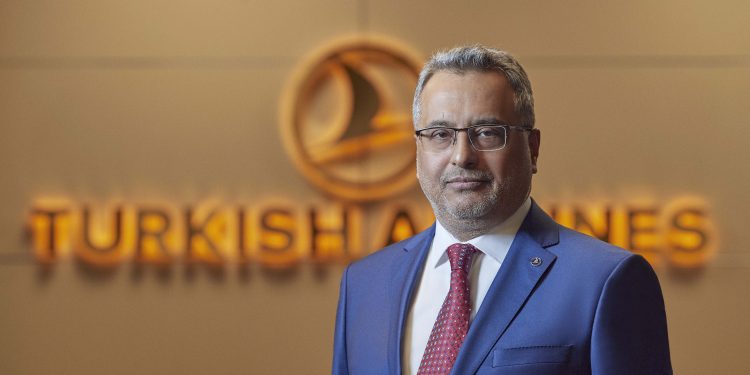 Following the IATA’s 78th Annual General Meeting (AGM) in Doha, four representatives from Turkish Airlines are appointed to the International Air Transport Association’s (IATA) Advisory Councils for the next three-year term. Representing 290 airlines and 120 countries, IATA maintains an international perspective and provides a global voice on behalf of its members, based on the relationships with governments and other industry stakeholders around the world, advocating on behalf of its members on key industry issues.

These high-profile assignments to 4 of the 9 IATA Advisory Councils will positively affect the competence of Turkish Airlines in the airline industry. Elected executives of Turkish Airlines will advise the Board and work closely with IATA management on all matters referred by the IATA Director General with all other council member airlines.

IACs members are appointed by the Director General based on nominations from member airline CEOs and following review by the Chair Committee and the approval of the Chair Committee and the Board. The Advisory Councils meet at least twice a year at IATA’s offices in Montreal, Geneva, Singapore, Miami, or Madrid and may establish working groups to provide technical advice on an on-going basis and task forces to address specific time-limited projects. 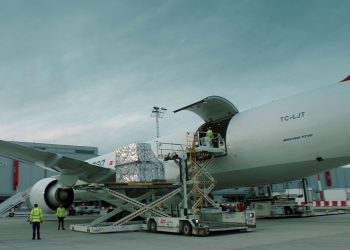 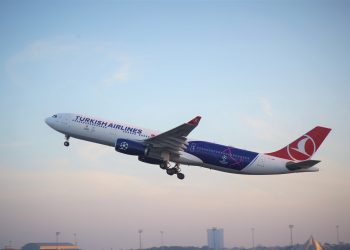