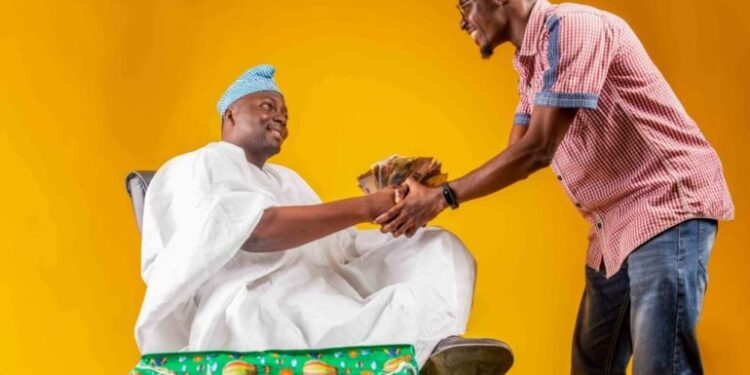 Africa-focused venture capital firm, Future Africa, has revealed via a statement on its website that so far in 2021, it has invested $3 million — more than double its total investments in 2020 — in 13 startups.

In a January post, CEO, Iyinoluwa Aboyeji laid out the firm’s plans for the year, which include growing Future Africa Collective’s pool of investors while finding and funding innovators faster. He also committed to investing at least $1 million in female founders.

That number has supposedly been reached with the statement claiming that of the $3 million invested, $1 million has gone to female founders.

The diversity of their portfolio has also improved to include startups from Nigeria, Ghana, Kenya, Tanzania, and South Africa. Seeing as some of the startups funded had not yet announced their raises, their names were withheld.

However, 4 of the 13 startups were named: Termii, an Internet marketing startup that enables businesses to analyse and optimise communication across email, SMS, voice, and WhatsApp; Lami, an insurtech startup; Ongair, a customer service platform for businesses; and Stitch, an API fintech startup.

Future Africa runs a model that lets individuals invest a minimum of $5,000 yearly with an annual subscription fee of $1,000, while Limited Partners can invest up to $25,000 per quarter.

Although African startups have seen more funding in recent years, most of it still comes from investors outside the continent who typically cut larger cheques than local investors. As such, the activities of local investors like Future Africa are a welcome development.