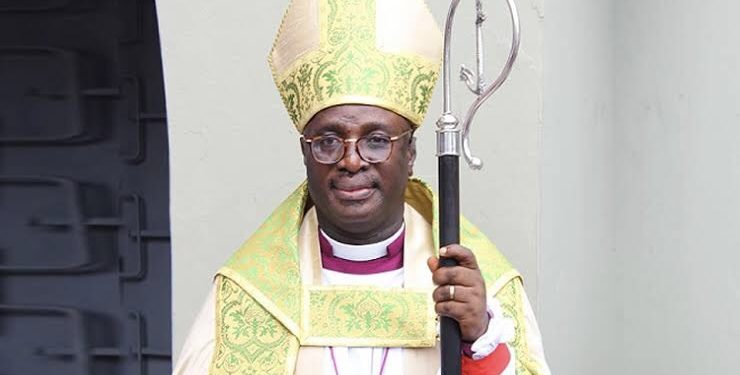 A statement co-signed by the Synod Secretary, Ven. ‘Segun Ladeinde; and the Chancellor, Justice Adedayo Oyebanji, said, “His Episcopal sojourn in the Diocese of Lagos and subsequently the Province was characterised by phenomenal, physical and spiritual developments, for which all of us shall remain very proud.

“We shall keep you posted, as detailed arrangements of the Funeral obsequies unfold and are made public.”

Born on January 28, 1969, Olumakaiye was elected for translation into the Diocese of Lagos on February 6, 2018, and enthroned as the eighth Bishop of Lagos on Monday, July 30, 2018, at the Cathedral Church of Christ, Marina, Lagos.

On September 25, 2021, he also became the Archbishop of the Province of Lagos and was officially enthroned on November 7, 2021, at the Cathedral Church of the Advent, Gwarimpa.