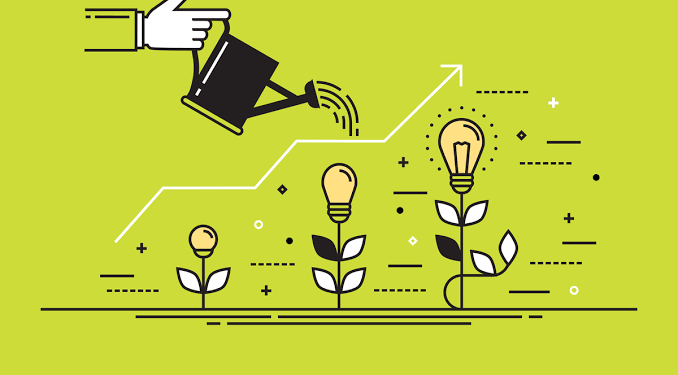 Lagos has overtaken Nairobi as the top African start-up ecosystem after ranking 122nd on the Global Start-up Ecosystem Index while the Kenyan capital came 136th.

The Global Start-up Ecosystem Index by StartupBlink is a ranking of 1.000 cities and 100 countries.

Nigeria, ranked 63rd globally, is the highest-ranking country in West Africa and the third in Africa.

According to the report, Lagos gained five spots from last year’s ranking to climb to 122nd.

The index report said, “Nigerian start-ups face some major challenges, such as a lack of financing options and even a lack of broadband Internet infrastructure. Government entrepreneurship programmes are present but need to be developed as does legislation and public sector support.”

Altogether, Nigeria has seven cities in the global top 1,000 and continues to have the highest number of ranked cities in Africa.

According to the report, Nigeria has a massive consumer market and more than 500 active start-ups, and is one of the largest start-up ecosystems in Africa.

The report said e-commerce and remote work were growing at unprecedented speed as a result of the pandemic, accelerating the world towards a future where digital presence is more dominant than physical presence

South Africa is ranked number-one in Africa and is the first African to reach the global top 50 since the rankings began in 2017. Cape Town is the third highest-ranked city in Africa. The Johannesburg’s fintech industry is ranked fourth regionally.

Kenya is the second highest-ranked nation in Africa. The report described the country as one of the most advanced economies in Africa, saying the launch of Konzo Techno City by the government in 2013 had attracted global tech giants such as Google, Microsoft, Samsung, and Intel to the country.

The Global Start-up Ecosystem Index is used by hundreds of thousands of start-up founders, start-up ecosystem developers, corporations and other stakeholders to support critical decisions about strategy, relocation, and investment in various locations. 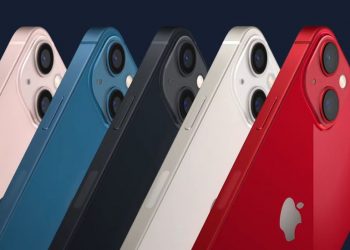 Apple has announced its new iPhone 13, which can film "portrait mode" videos with a depth of field effect. The... 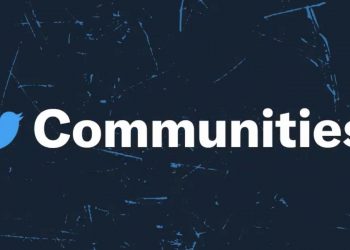 Twitter announced on Wednesday that it is testing a new feature called Communities, a way to easily find and connect...