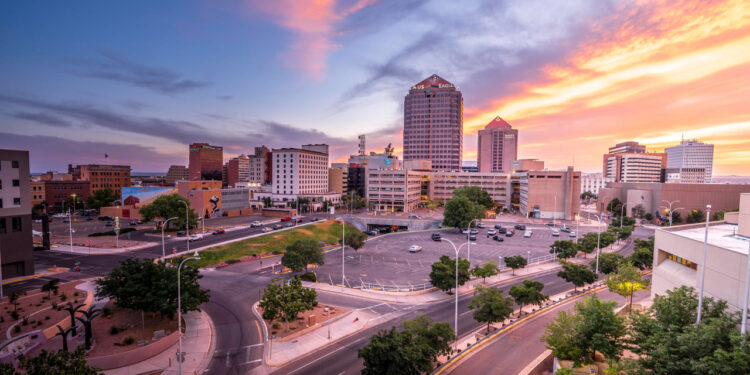 The Lagos State Government has, Friday, warned against illegal property development in the state in its efforts to abate the flagrant disrespect for statutory requirements governing building and developing of sites in the state.

The Commissioner for Physical Planning and Urban Development, Dr. Idris Salako made this known at the dialogue session with property owners and developers in Ikoyi, Lagos.

According to Salako, while the meeting aims to ensure that the bastardisation of the operative development plan covering the areas stopped, he says it is to further see that the extant laws and regulations governing physical development in the state are respected.

“This is because we cannot allow this ugly trend to continue unabated. In addition, this meeting should be considered as another lease for you to toe the line of the law,” he said.

Addressing stakeholders on fake approvals, the commissioner advised developers and owners to avoid third parties when acquiring Administrative Protection. “Ensure compliance with the statutory requirements and deal directly with the ministry through its formal channel”.

The commissioner, who described the act as a criminal offence, reminded them that whoever is found guilty of this – owner or developer of such buildings – is liable for prosecution and other sanctions as provided by law.

Another issue listed, according to Salako, is encroachment of the Proposed Regional Road Alignment, Coastal Road and the Lagoon Highway which is to connect the Regional Road with the Fourth Mainland Bridge.

He adds, “This proposed road is a major catalyst for socioeconomic development of the Lekki-Ajah Axis as well as a furtherance of the transportation and traffic management pillar of the T.H.E.M.E.S Agenda.”

Salako, however, noted that the illegal reclamation of parts of the Waterways abutting Ikoyi/Victoria Island with frivolous claims despite the 2003 Supreme Court Judgement which vested all lands and physical development of same in the Lagos State Government.

He made it categorically clear that the ministry would stop granting Planning Permits on such reclaimed lands regardless of Clearances from the Federal Government MDAs which is in flagrant disobedience of the subsisting Ikoyi/Victoria Island Approval Order.

He, therefore, advised developers to apply for Planning Permit from the Ikoyi/Victoria Island District Office of the Lagos State Physical Planning Permit Authority (LASPPPA) or through its website https://epp.lagosstate.gov.ng, as provided by law.

His words, “As a responsive government, we have taken every necessary step to enhance the Planning Permit Process in order to conclude the process in 28 days while there is also the option of the Fast-Track Services which is at a premium rate of 500 per cent of the prevailing fees for Planning Permit in 10 days.”

Salako further enjoined property owners and developers to be above board, especially as regards sustainable development and lawful dealings.