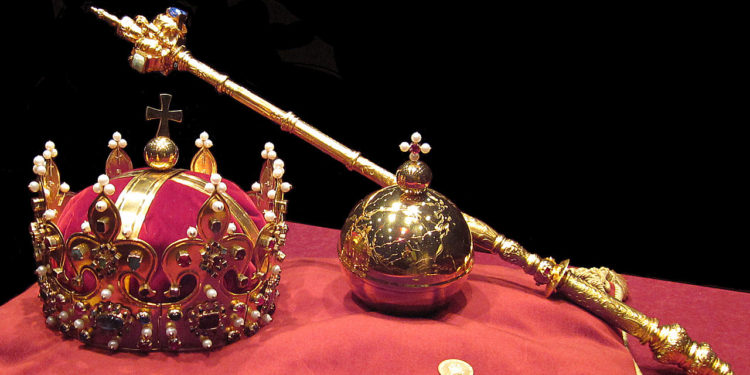 The traditional ruler of Iba, Lagos, Oba Adesina Asade, has filed a petition to Governor Babajide Sanwo-Olu, defending his right to the throne.

He said he ascended the throne almost three years ago after the death of Oba Yushau Oseni of the Oduntan Branch of the Idomila ruling House of Iba.

Oba Asade said he duly became monarch following the verdict of a Lagos High Court in Ikeja that the Idowu Balogun Branch of the Idomila ruling House was next in line to fill the stool. Oduntan and Idowu Balogun are the only branches of the ruling house.

“The High Court of Justice, Lagos State per Okunnu J. in suit number ID/134/2010: Busari & others v Oseni entered judgment on July 3, 2018 to the effect that Idowu Balogun Branch is next entitled to ‘present a candidate or candidates for the stool of Oniba of Iba, after the tenure of Oba Oseni’ and a perpetual injunctive order was ordered to the same effect”, he said in a letter signed by his solicitor, Mr. Taiwo Kupolati (SAN).

According to Kupolati, his client’s family went to court after being continually denied its right to the stool by the Oduntan branch, which had produced the past five Obas in Iba.

He said after the death of Oba Oseni, his client informed the Ojo Local Government, which is overseeing Iba Local Council Development Area, of the court’s verdict that it was the turn of the Idowu Balogun Branch to ascend the throne.

The senior lawyer said though the late Oba Oseni appealed the judgment, he did not comply with the Court of Appeal Rules to compile the record of appeal or file the appellant’s brief before his death. “The appeal thus died with the late Oba Oseni”, he said.

Attempts to revive the appeal through an application for substitution of new individuals, including members of the Oseni family, he added, has not been heard by the appeal court.