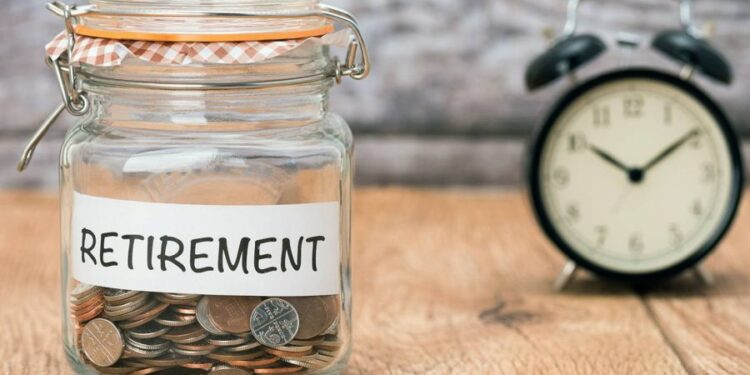 Lagos State Government says it has credited 287 Retirement Savings Accounts with over N1bn.

In a statement on Saturday, he said this was in fulfillment of the government’s agenda to provide succor to pensioners.

While reiterating the allegiance of the state government to the welfare of its retirees, he said it would remain consistent in the implementation of the Contributory Pension Scheme in line with the provisions of the state’s amended Pension Reform Laws.

Obilana explained that the bond certificates’ payments were based on their past service benefits prior to the commencement of the Contributory Pension Scheme in 2007.

He lauded the efforts of state government in the payment of the contributory pension.

The director-general said, “The efforts of the Babajide Sanwo-Olu administration towards the success of the Contributory Pension cannot be overemphasised.

“The state government has made continuous monthly payments a priority to ensure retirees have access to their retirement bond benefits.”

He added that the government would continually prioritise pension contributions in the annual state budget to show commitment to retirees for meticulously serving with dedication and selflessness towards the fulfillment of the Lagos State vision.

Obilana appreciated the retirees for their commitment to work during their service years and for their patience after retirement.

He said that the event was organised to acknowledge their labour and sacrifice while in service which contributed immensely to the development of the state.

The director-general urged them to verify information before reacting to them because LASPEC remained the only verified source of information on pension matters.