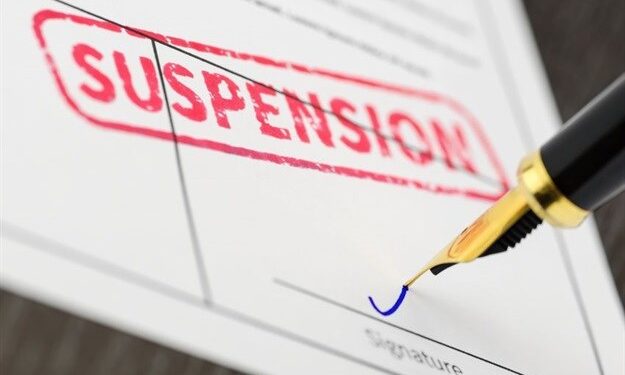 Council chairperson of the Surulere Local Government Area, in Lagos State, Tajudeen Ajide, has been suspended by the legislative arm over alleged misappropriation of funds and abuse of office.

The suspension of Mr. Ajide was reached by all the nine councillors in Surulere local government.

They are also seeking the approval from the city’s assembly to impeach the council chairman.

According to a statement issued at the end of its plenary session, over the weekend, the chairman reportedly refused to make available all legal documents of all contracts issued by his administration from inception till date.

They, subsequently, passed a vote of no confidence on him.

“Our findings show that 95 per cent of the contracts of the Local Government was executed by two contractors (names withheld) there was no bidding done and due process followed in contractor selection.

The Chairman also expended the sum of N60 million which was not budgeted for in the year 2020 on the pretence of variation on the construction of Primary Health Centre at Akerele which is an impeachable offence.

“In view of the foregoing, Council resolved that since the Chairman was invited on three occasions in 2021 and refused to honour all the invitations, The Council, have therefore, resolved that the Executive Chairman be suspended from office to enable the Legislative Council conclude its investigation. Therefore, the Legislative Arm seeks the approval of the House of Assembly for the impeachment of the Local Government Chairman,” the lawmakers said in a suspension letter made available to our correspondent.

Mr. Ajide did not respond to several calls and text messages sent to him on the subject matter.