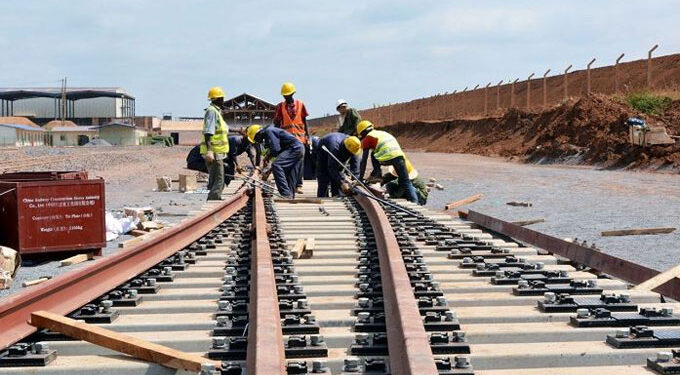 Another railway line would be completed, in Lagos State, within the next two years, the Managing Director of Lagos Metropolitan Area Transport Authority (LAMATA), Mrs. Abimbola Akinajo, has said.

Speaking at a meeting on the implementation of the Lagos Rail Mass Transit (LRMT) Red and Blue Line projects with the contractors and consultants, Akinajo said the meeting was to reiterate the already established positions on timeline for the delivery of the rail lines to passenger operation.

The Red Line is one of seven rail lines identified in the state’s strategic transport master plan for the mass movement of commuters.

It is to reduce congestion, which has characterised the state.

The LAMATA chief stressed the importance of the 24-kilometre stretch between Oyingbo and Agbado, representing the first phase of the 37-kilometre rail road project.

She hailed Governor Babajide Sanwo-Olu for the project, saying railway was one of the ways cities could deal with traffic congestion.