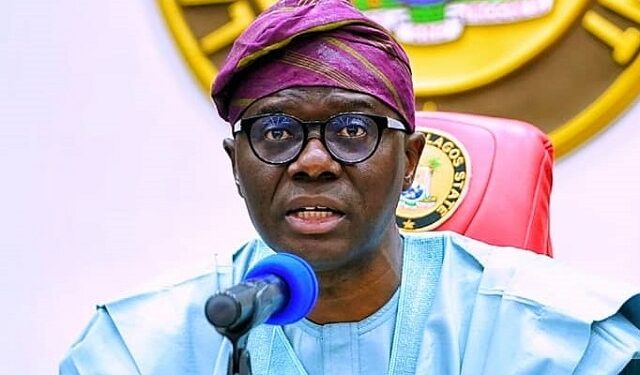 Lagos State Government will by May, next year, open eight of the new stadiums it is building across the state to boost sports at the grassroots, officials of the state’s Sports Commission have revealed.

Apart from stadiums, Lagos has embarked on massive infrastructure development across the zones to ensure that budding sportsmen and women get the facilities to hone their skills.

Speaking at the weekend at the Teslim Balogun Stadium, Director General of the Lagos State Sports Commission, Toyin Gafar, said that work has reached an advanced stage in five of the eight new stadiums, while construction work will soon start in the remaining three.

The stadiums where work is already in progress, he said, are located in Igogbo, Ikorodu, Badagry, Ifako Ijaye Sports centre, Ajeromi Stadium, Ajegunle and Epe, while the proposed sites to be used in Mile 12, Sari Iganmu, Igando and Ogombo, Lekki, will begin in the next few weeks.

“The target in each of the stadia is 5,000 capacity but we start gradually with 1,200 and leave room for regular upgrading depending on the responses of fans.

“There will be tracks in each of the stadia. We believe there will be an improvement in youth participation in sports by the time we get these facilities running,” he said.

He said: “One of the swimming pools is at Rowe Park in Yaba and work on it is 80 per cent completed, while the other at Teslim Balogun Stadium will be given a facelift to conform with international standard.”

“We are doing all these to create an enabling environment for coaches all over the state to groom talents from the very tender age without much logistics on facilities,” Gafar added.