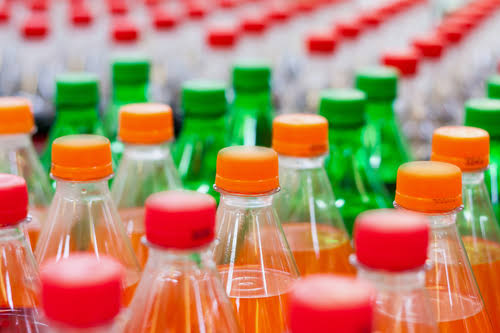 Speaking at a stakeholders’ parley themed, “Exposure of Plastic Bottle Drinks to Sunlight: Effects on Consumers Health”, LASCOPA Board Chairman, Mrs. Funmi Falana, in her goodwill message, said the parley would afford participants the opportunity to deliberate and make informed decisions on healthy consumption, especially as it concerns bottled drinks.

LASCOPA General Manager, Afolabi Solebo, noted that the forum became necessary, due to the need to awaken the consciousness of manufacturers of bottled drinks to their responsibilities of ensuring good practices, as well as sensitise consumers on the dangers inherent in consistent exposure of plastic and pet bottle drinks to sunlight.

He stated that plastic bottles, irrespective of the materials used in producing them, portend great danger to the environment, due to their poor biodegradability issue.

Solebo said: “These plastic bottles are detrimental to health, as most plastic items release a tiny amount of chemicals into the beverages or food contained in them. Therefore, as temperature and time increases, the chemical bonds in the plastic increasingly break down and chemicals are more likely to leach, thereby entering into the body system.”