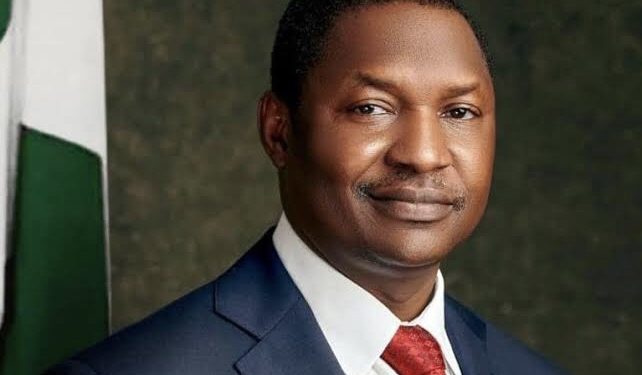 The Attorney-General of the Federation and Minister of Justice, Abubakar Malami, has revealed that the President, Major General Muhammadu Buhari-led regime has so far recovered about $1 billion looted funds from 2015 to 2022.

Malami disclosed this at the Presidential Villa, Abuja while briefing the State House Correspondent after the week’s Federal Executive Council meeting on Wednesday.

The Minister of Justice said the recovered assets had been deployed to various sectors of the economy including poverty alleviation.

“Between 2015 to 2022, our administration has recovered about $1 billion looted funds from different quarters.”

Malami also expressed the government’s concern over cases of budget padding, which he described as worrisome, noting that every necessary measure would be explored to address it.