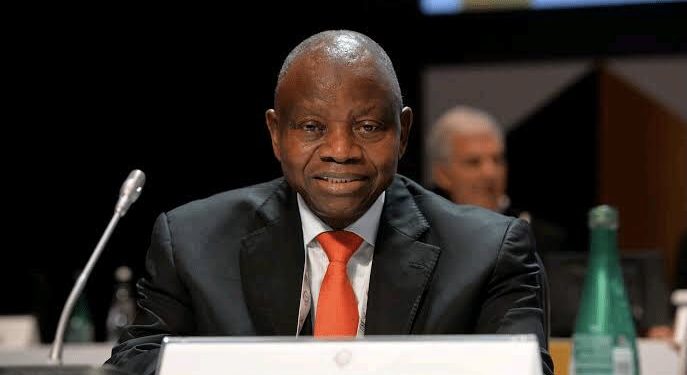 Former sports minister, Sani Ndanusa and ex-President, Athletics Federation of Nigeria, Ibrahim Gusau, have thrown themselves into the race for the top seat of the Nigeria Olympic Committee.

The duo are in the contest against current president, Habu Gumel, whose last eight years in office has been labeled docile.

Despite the calls for a change in the leadership of the body, Gumel is seeking a third consecutive term and a fifth term overall as the NOC president. He was first elected as NOC president in 2002 and was in office until 2010. He returned again in 2014 and still runs the affairs of the body till date.

The electoral committee on Wednesday published the list of candidates that met the December 6 deadline, signaling the progress ahead of the elective congress scheduled for December 15, in Jalingo, Taraba State.

Inflation In China Falls Below Two Percent In November 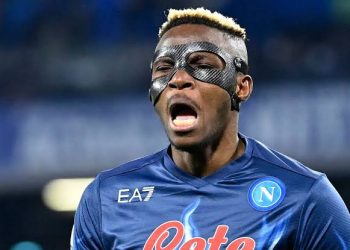