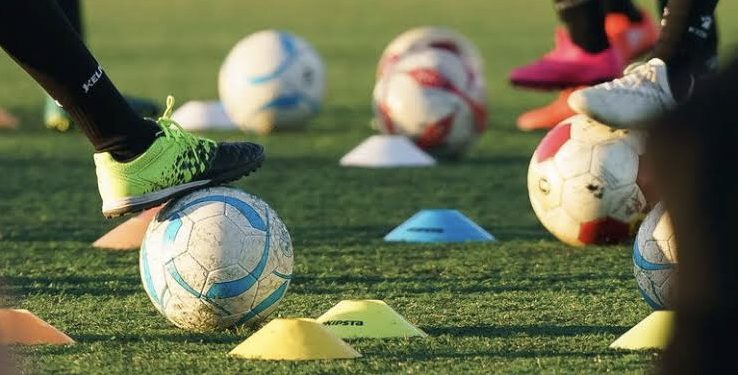 Nigeria will face Australia, Ireland and Canada in the group phase of the 2023 FIFA Women’s World Cup following the draw which took place in Auckland on Saturday.

Holders and four-time champions, the United States, will face the Netherlands while Megan Rapinoe’s United States will also meet debutants Vietnam and a play-off winner at the finals in Australia and New Zealand.

The draw for the 2023 Women’s World Cup seems not to be kind to perennial African champions, Super Falcons.

Nigerians, drawn into Group B alongside Ireland, Canada and co-hosts, Australia, are close to the worst-possible result from the draw, and undoubtedly, the ‘Group of Death’.

Canada is the reigning Olympic champions and recently beat hosts Australia in back-to-back games last month despite fielding an understrength squad. They are the highest-ranked opponent (seventh) the Falcons could have drawn from their pot.

The Republic of Ireland were the third-highest ranked team in their pot (24th).

The Matildas of Australia were the second-highest ranked team in their pot and will have the full backing of the Australians behind them who will come to support their team in good number at the venues they host.

However, the Falcons are no pushover as they were the highest-ranked team in their pot (45th), and are still the most successful team in African history, having won the last three Africa Women’s Cup of Nations titles before losing it to Banyana Banyana of South Africa this year.

Looking past the group stage, the Falcons are also in for a tough test should they make it through.

If the Nigerians finish first in Group B, they will join Group D to compete against heavy favourites England who won the Euros 2022 in July and a rampant Denmark side.

Australia will host the showpiece tournament alongside New Zealand, where the official draw took place in Auckland with hundreds of famous faces including Kiwi Prime Minister Jacinda Ardern.