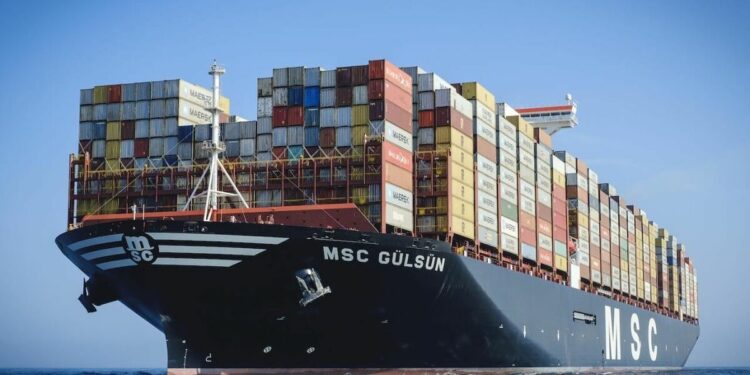 The Nigerian Ports Authority (NPA) has said that it is expecting 20 ships containing petroleum products, food items and other goods between now and February 15.

According to the NPA, the ships are expected to arrive at the Lagos Port Complex.

NPA said that another three ships had arrived the ports, waiting to berth with bulk wheat, and petrol. 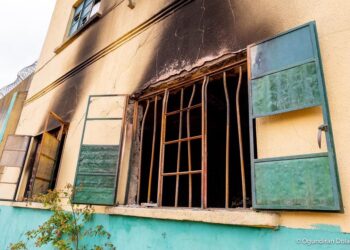