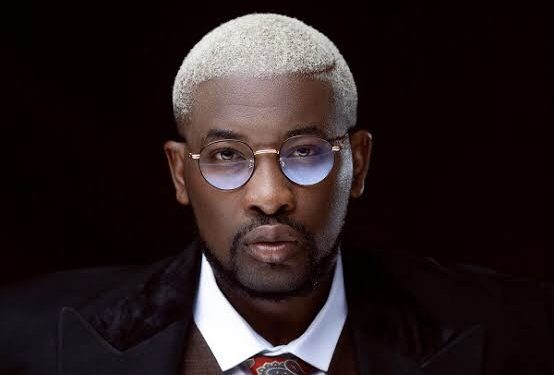 The Nigeria Police Force has summoned on-air-personality, Kayode Oladotun, popularly known as Do2dtun, over an ongoing investigation bordering on alleged unlawful entry, malicious damage to property, criminal trespass and illegal use of police officers against his estranged wife, Omotayo.

According to a document exclusively report, the Force Criminal Investigation Department expects the presence of the OAP for an interview concerning the allegations at exactly 11:00 am on Monday, January 16, 2023.

The document reads, “This is to formally invite you in respect of an ongoing investigation at the SWAT/FCIID, Abuja on Monday, January 16, 2023, at 11:00 am for an interview with the Commissioner of Police, through DSP Umar Ubali.

“Kindly call this phone number on your arrival. Thank you as we appreciate your cooperation.”

When contacted for confirmation, DSP Ubali, said, “Yes, the document you obtained is correct. We have invited Oladotun over an ongoing investigation into the December 14, 2022 petition against him which was written to the FCIID.”

The duo got married in 2013 and had two children together.

However, sometime in November 2021, Omotayo instituted a divorce proceeding before Justice A. I Akobi of Court 23, High Court of the Federal Capital Territory, in Suit Number: GWD/PET/25/2021, over alleged “unending reckless emotional abuse, forced abortion and vicious domestic violence,” by Do2dtun, which she claimed has adversely affected her health and general well-being.

According to court documents, and signed by Omotayo’s lawyer, Pelumi Olajengbesi, the Managing Partner of the Law Corridor, the OAP allegedly forced his wife to abort her third pregnancy as a married woman.

The court subsequently granted the divided custody of the children which Omotayo did not oppose, pending the final determination of the suit in court.

However, Omotayo further noted that Do2dtun, on December 14, 2022, stormed her Abuja residence with some policemen and forcefully broke into her premises, and assaulted her gateman and staff.

She said, “I had gone into hiding and refused to disclose my actual whereabouts to him as he continued hauling all manner of insults on my person.”

The petition dated December 14, 2022, and stamped to show receipt by the office of the DIG, said the invasion left Omotayo in a “state of emotional distress and fear of imminent danger in the hands of the defendant (Do2dtun) who remains volatile and unpredictable”.

It further said, “In view of the facts stated in this petition, we humbly request that you use your good office to conduct a dispassionate investigation into our client’s petition and cause an appropriate action in line with the law to be taken against the defendant in order to guarantee the safety of our client and for the interest of justice.

“In addition to the above, we request that the identity of the Nigeria Police Force officers who engaged in the unlawful act at the bidding of the defendant be made known to the public, and necessary action be taken against them so as to preserve the integrity of the NPF that has been painstakingly built over the years.”