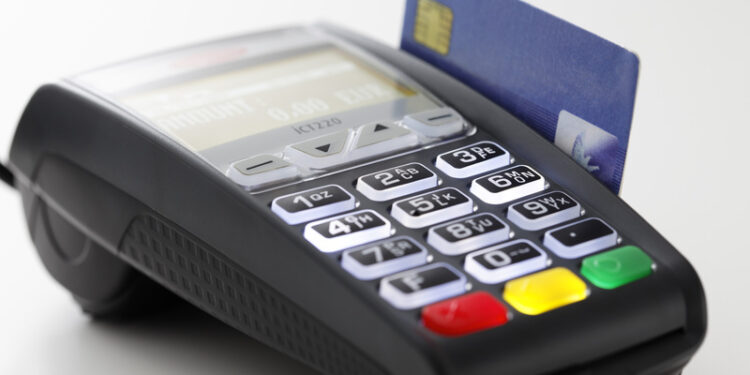 Point of Sale transactions in Nigeria dropped marginally by 0.74% to N552.26 billion in October 2021 compared to N556.36 billion recorded in the previous month. This is according to recent data released by the Nigeria Inter-Bank Settlement System (NIBSS).

The value of POS transactions dropped despite a 33.6% increase in the volume of transactions to 91.39 million from 87.71 million recorded in September 2021.

Further analysis of the data showed that the number of POS terminals deployed in October rose by 7.6% month-on-month to 764,589 in the review month.

So far in the year, a total of N5.17 trillion POS transactions have been recorded between January and October 2021, which is 40.9% higher than N3.67 billion recorded in the same period of 2020.

The volume of transactions rose by 33.6% to 91.36 million in the month under review. On a month-on-month basis, it increased by 4.2% compared to 87.8 million transactions recorded in September 2021.

The volume of POS transactions continues to increase across the country, as Nigeria’s adoption of cashless transactions witnesses a significant boost since the covid-19 lockdown in 2020.

Due to the lockdown measures implemented by the federal government in response to the spread of the virus, Nigerians had to transact from the comfort of their homes as they could not visit the banking halls during this period.

Nigerians’ adoption of e-payment transactions has grown in recent times as evidenced by the volume of transactions and POS outlets in the country. In the same vein, the value of NIBSS instant payment (NIP) transactions rose 3.36% to N24.31 trillion in the review month compared to N23.52 trillion recorded in the previous month.