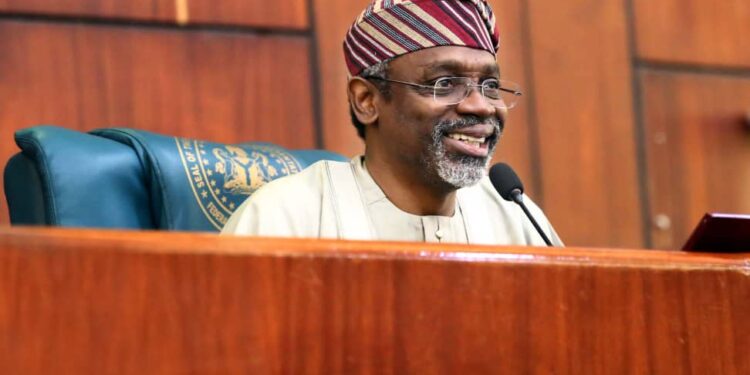 In a bid to ensure the wellbeing of the citizenry, the House of Representatives has directed the Federal Ministry of Petroleum Resources to ascertain the availability of hydro-carbon in commercial quantity in Bida Basin.

The House mandated the Committees on Petroleum Resources (Upstream) and Legislative Compliance to ensure compliance.

Abdullahi justified the call arguing it was based on findings by the NNPC that the Bida Basin also known as the Mid-Niger Basin comprising of eight local government areas including Mokwa, Lavun, Gbako, Bida, Katcha, Agaie, Edati and Lapaiin the Southern part of Niger State which extends to two Local Government Areas in Kwara State and one in Kogi State.

Abdullahi (APC: Niger) argued that the call was in tandem with President Muhammadu Buhari directive to the NNPC Management to fasttrack oil exploration across the Country, following Shell’s discovery of hydrocarbons in the Chad Basin and Kolmani River.

He pointed out that NNPC responsible for the Frontier Exploration Services in 2020 in an in-depth Geo-logical and Geo chemical studies revealed a strong presence of hydrocarbon-bearing indicators confirmed as oil and gas-bearing formations in the Bida Basin.

The lawmaker expressed optimism that if the volume of oil in the Bida Basin is established and exploration activities commence fully, Nigeria may, in the near future, overtake Libya, the country with the largest oil reserve in Africa.