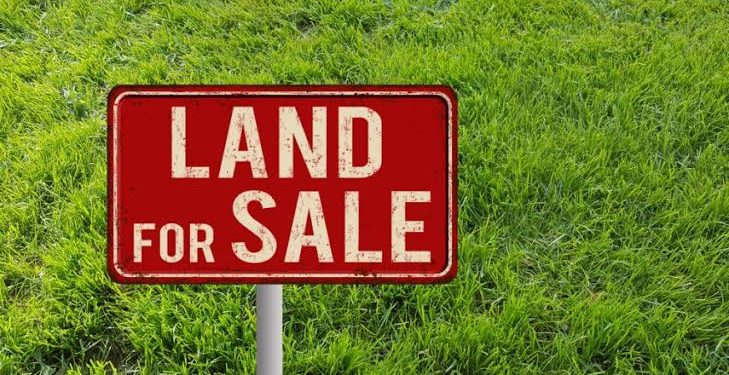 Landowners and residents of Etegbin community in Ojo Local Government Area of Lagos State are seeking the help of the state government and the Nigeria Police over the activities of some notorious land grabbers in the area.

In two separate letters dated June 1, 2021, written by the traditional ruler of Etegbin Town, Chief Haruna Amida to the Lagos State Governor, Babajide Sanwo-Olu, and the Assistant Inspector General of Police(AIG) Zone 2 Command, he pleaded for urgent government’s intervention for the protection of lives and properties of people in the community.

He alleged that incessant attacks by one Chief Moruf Owonla, popularly called Kaka, is giving members of the community sleepless nights and serious trauma.

According to the traditional ruler, the problem started on April 4, 2021, when one Owonla approached him (Baale) on the grounds that he has been engaged by one Alhaji M. A. O Azeez to execute judgments in suits numbers ID/2390/94 & BD/6M/2009 and allegedly boasted of being a renowned land-grabber.

The petitioners stated that he explained to the said Owonla that the Onirede of Igbanko founded the Etegbin community and that Etegbin village is made up of different families, therefore, the community is not owned by a single family.

He further explained that the judgment of the Lagos high court relied upon by Alhaji M. A. O Azeez was not against the entire community but against some members of Azeez’s family, adding that the community has challenged the validity of the judgement at the Court of Appeal with appeal number CA/LAG/CV/1207/2019.

The petitioner added that rather than wait for the determination of the matter at the appellate court, Owonla allegedly invaded the community with thugs and hoodlums.

‘’Surprisingly, the said land grabbers took advantage of the JUSUN strike and invaded the community with a multitude of miscreants and thugs with dangerous ammunitions, such as guns, and cutlasses dispossessing people of their land and houses, forcefully taking possession of uncompleted properties, destroying properties, marking houses claiming to be executing their judgments. We seriously cautioned and persuaded the youths of the community to allow the elders to appeal to the appropriate authority,’’he stated

He said the matter was reported at Morogbo Police Command where the Area Commander, Area K, Morogbo cautioned Owonla to be law-abiding.

The petitioner further alleged that Owonla(Kaka) has been using his connection with a retired DIG to intimidate Area K Police Command.

The retired DIG allegedly advised Kaka to write a petition to Police Service Commission against the Crime Officer, Area K Police Command for intervening in the matter and for cautioning Kaka to be law-abiding.

He said: “Kaka made some calls to higher authority in Abuja coercing the police at Morogbo Police command, and parties were ordered to report to Abuja and maintain peace and orderliness in the community.

“While preparing to honour the invitation in Abuja, Kaka and his thugs invaded the community with dangerous weapons, destroyed many properties, and took possession of ongoing construction sites.”

The petitioner urged Governor Sanwo-Olu to come to the aide of the community, investigate the matter and call Kaka to order.