Sad That Nobody Has Been Prosecuted For Deborah’s Murder, ex-NERC Boss Laments 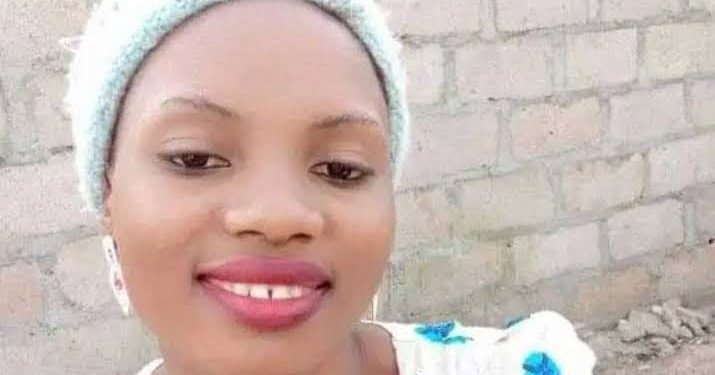 A former chairman of the Nigerian Electricity Regulatory Commission, Sam Amadi, has lamented the lack of justice concerning the murder of Deborah Samuel, a student who was lynched for alleged blasphemy.

Deborah, a Christian 200-level student of Shehu Shagari College of Education Sokoto, was killed by fellow students in May for allegedly blaspheming Prophet Muhammad.

On his Instagram page on Monday, Amadi lamented that nobody had been prosecuted for the student’s murder because Nigeria had continued to appease “religious fundamentalists”.

He wrote, “Nobody has been arrested and prosecuted for the murder of Deborah. Nobody will. This is because Nigeria is managed as a theocratic neo-feudal state. Nigeria’s path to development passes through dismantling the religious construction of the foundation of the Nigerian state. All through, Nigeria has continued to appease religious fundamentalists.”

The rights activist alleged that the Inspector General of Police, Usman Baba, and the Sokoto State governor, Aminu Tambuwal, did nothing to prosecute the killers so they would not annoy “some crazy religious fundamentalists”.

Amadi added, “Neither the IGP nor Governor Tambuwal has done anything to arrest and prosecute those who killed Deborah because if we do so, we annoy some crazy religious fundamentalists, who may be crazy fellows. The backlash of such annoyance will be politically costly.

“Nigeria is trapped in backwardness of undue intermingling with religion. As long as it continues on this part, it cannot be a coherent modern democratic state.”