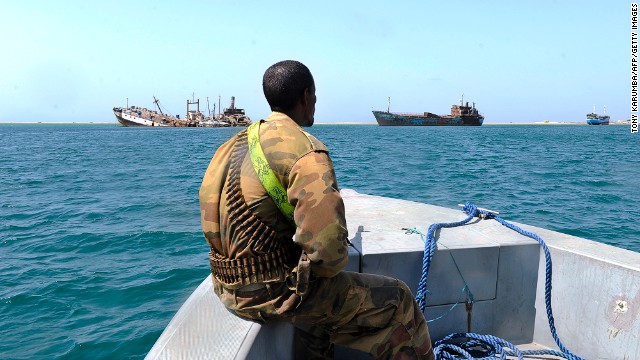 Pirate attacks and armed robbery at sea in Nigeria dropped from 17 in the first nine months of 2020 to four in the corresponding period of 2021, the International Maritime Bureau (IMB) Piracy Reporting Centre (PRC) has said.

This represents a decline of about 76.5 per cent in recorded incidents against ships in the country. The IMB Piracy Reporting Centre said the attacks against ships across the world are at its lowest number since 1994.

According to the latest IMB statistics, reported incidents are down to their lowest level in decades, but violence against seafarers has continued with 51 crew kidnapped, eight taken hostage, five threatened, three injured, two assaulted and one killed.

IMB’s latest global piracy report recorded 97 incidents of piracy and armed robbery for the first nine months of 2021 – the lowest level of reported incidents since 1994.

The piracy watchdog also stated that the Gulf of Guinea region recorded 28 incidents of piracy and armed robbery in the first nine months of 2021, compared to 46 for the same period in 2020.

“All quarter three incidents in 2021 were also against vessels at port anchorages while the average successful kidnapping location in quarter three of 2020 was approximately 100 nautical miles from land,” it said.

IMB attributed the reduction of piracy and armed robbery incidents in the Gulf of Guinea region to enhanced maritime security and response coordination measures adopted by regional and national authorities.

It, however, warned that despite these gains, the risk to crew remains high in the region, urging that such efforts must therefore be sustained.

“There needs to be sustained efforts to ensure the continued safety of seafarers as they transport essential goods throughout the region. Coastal states must redouble their coordination and security measures to ensure that piracy and armed robbery incidents continue to decline,” IMB Director, Michael Howlett, stated.

Meanwhile, the Chairman, Board of Trustees, Maritime Security Providers Association of Nigeria (MASPAN), Rear Admiral Francis Akpan (rtd), has raised the alarm on the alleged criminal activities of vessels involved in the transshipment of cargo on Nigerian waters.

Speaking at the Annual General Meeting (AGM) of the association in Lagos, Akpan said illegal transshipment operation at sea is taking a toll on the country’s economy.

While commending the Nigerian Maritime Administration and Safety Agency (NIMASA) for the Deep Blue Project initiative and the Nigerian Navy’s Falcon eye, which he said have reduced criminal activities at sea, the retired naval officer tasked both agencies to stem the tide of illegal transshipment activities.

“We have trans-shippers who transfer cargoes at sea. They are the most offenders because they are leaking the economy. They transfer cargo from ship to ship. Those are major criminals that should be checked,” he said.