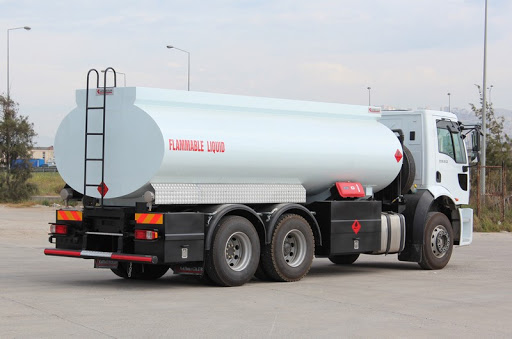 The Federal Government has said that it has initiated the use of a tracking device to track every truck loading petroleum product from any of its depots as part of efforts to stop the smuggling of these products and arrest offenders.

This follows the reported sharp increase in the daily consumption of petrol by the Nigerian National Petroleum Corporation (NNPC), which is caused by the activities of smugglers.

This was made known by the Minister of State for Petroleum Resources, Chief Timipre Sylva, at a forum organised by the News Agency of Nigeria (NAN) to measure the achievements recorded in the oil and gas sector in the last 2 years.

Sylva pointed out that although a lot had been achieved in the industry, the activities of smugglers had continued to overshadow the successes especially as it concerned fuel subsidy and the quantity of petroleum products consumed in the country.

He said, “This is one big question that we try to answer ourselves because when we look at the number of load-outs from our depots every day, we know that we don’t have that level of consumption of petroleum products in Nigeria.’’

Sylva said that the government has decided to track products that go out from its depots to ensure they are delivered straight to designated filling stations in the country adding that the era of smuggling products across the country’s borders was over as it negatively contributed to the high number of litres of petroleum products said to be consumed in the country on a daily basis.

He said, “We have been able to put a tracking system to track the trucks that load from the depots, so that we are sure that when they load products from the depots, they take it straight to the filling stations. When you say that Nigerians are consuming 60 million litres, and you look at the number of cars on the Nigerian roads, you will know that those 60 million litres cannot be possibly consumed in Nigeria.

Sylva also said that his ministry is collaborating with security agents, the Economic and Financial Crimes Commission (EFCC) and the Nigerian Customs Service (NCS) to ensure the smugglers were apprehended and brought to justice adding that government should be ruthless.

The petroleum minister further said that apart from tracking device systems, other technological solutions would be applied to get the problem solved in the shortest time possible.

It can be recalled that the Group Managing Director of NNPC, Mele Kyari, at a stakeholders meeting organized by the corporation raised alarm over the increased daily consumption of petrol to 103 million litres per day in May.

This he said has led to an increase in the payment for the subsidy that accompanies the volume which he said is not sustainable.

He said that the introduction of Operation White and involvement of the Economic and Financial Crimes Commission (EFCC) had helped the situation.